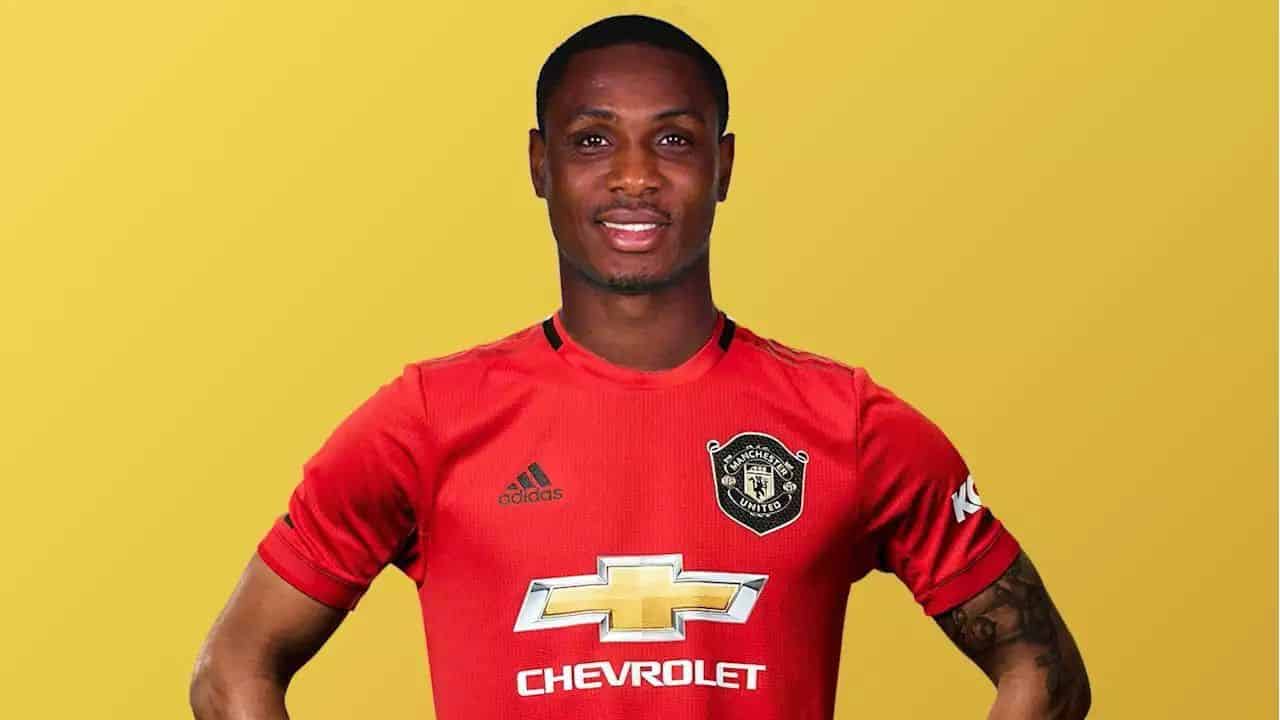 Odion Ighalo was loaned to Manchester United till the end of this season which was meant to elapse this weekend and he is expected in China immediately. His club has offered him an extension in solid gold.

Ighalo (30), who arrived in Manchester United on loan, may now be among the most paid footballers in the world. While MU was ready to transfer him permanently, following these good performances (4 goals in 8 games), the Nigerian striker has also received a huge proposal to extend his stay with Shanghai Shenhua, where he is under contract until in 2021. According to the English media, Chinese leaders have made him a proposal for a four-year contract, for a total amount of 84 million euros! Or an annual salary of 21 million while it hitherto hovers at 13 million.

In an interview with Footmercato, the player’s representative, Ladi Salami said “On the one hand, the Super Eagle [Ighalo] feels very good in Manchester,” “Negotiations with the Chinese are ongoing and are going well.

“On the other hand, in view of the latest regulations in force in [China], it is almost impossible to offer such amounts.”

United boss Solskjaer is also hoping his loan deal can be extended.

“The loan deal went to the end of May now, so obviously he’s supposed to be going back,” Solskjaer told MUTV.

“We’re in dialogue and hopefully [he can stay]. They’ve been great towards us, his club, and allow him to play for his dream club.