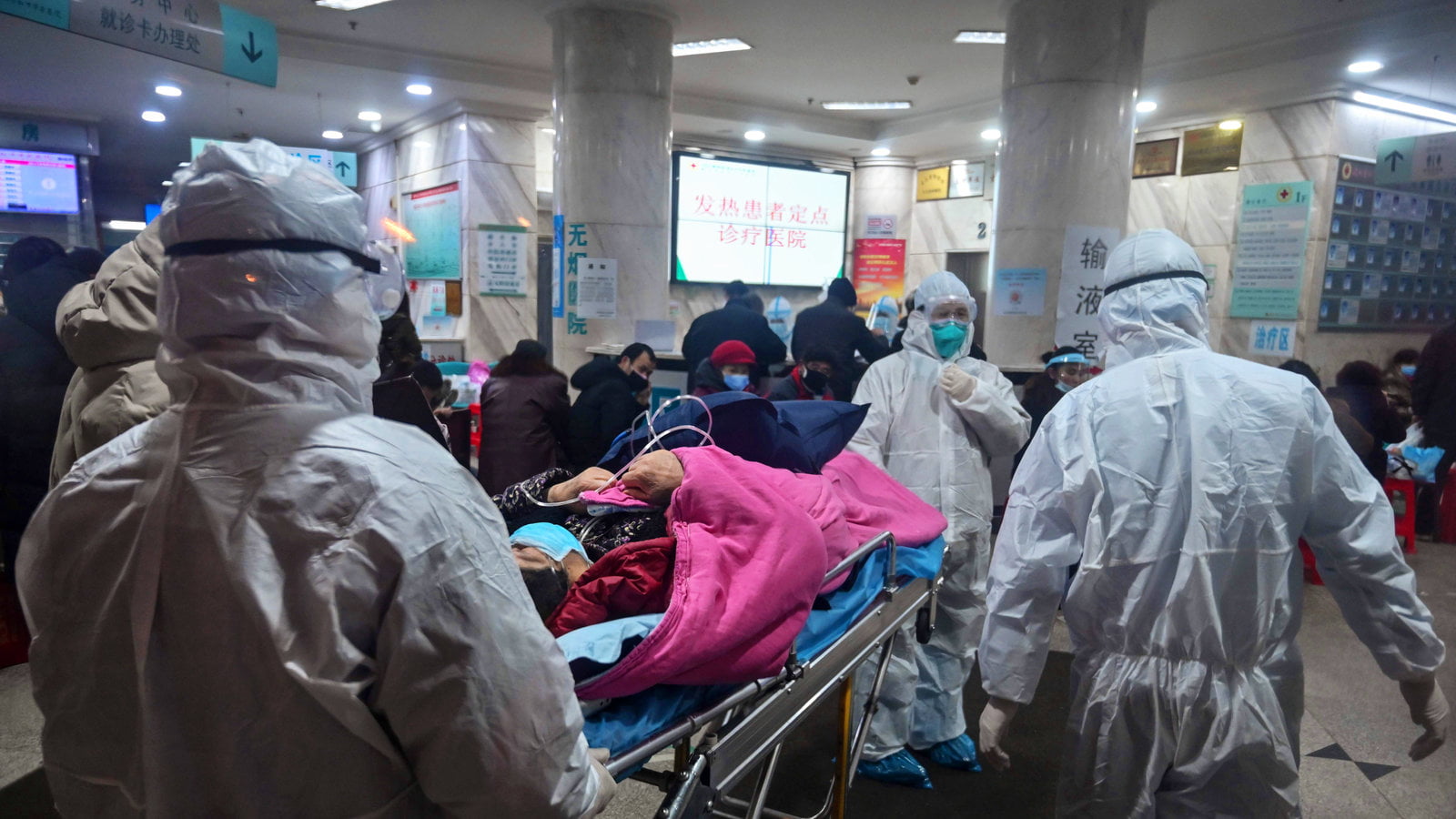 Naija News reports that the governor of the state, Willie Obiano announced the first Coronavirus death in the state while addressing journalists on COVID-19 updates in a special broadcast.

The Anambra state governor said the 66-year-old man who became the first person confirmed to have died of coronavirus in the State, did not report to health authorities early enough.

"People of Anambra, it is important to explain here that the only COVID-19 death we have recorded so far was a 66-year old man who did not report his ill-health on time," he said on Monday.

"The case was reported late to the hospital and by the time his result came back positive, 24 hours later, he had passed away."

Governor Willie said: "Three of the cases have been discharged."

The governor also announced that there are 10 confirmed cases of the infection in the state, out of which three cases including the index case have recovered from treatment and have been discharged.

Governor Obiano assured of the state's readiness in protecting the people from the spread of the pandemic.