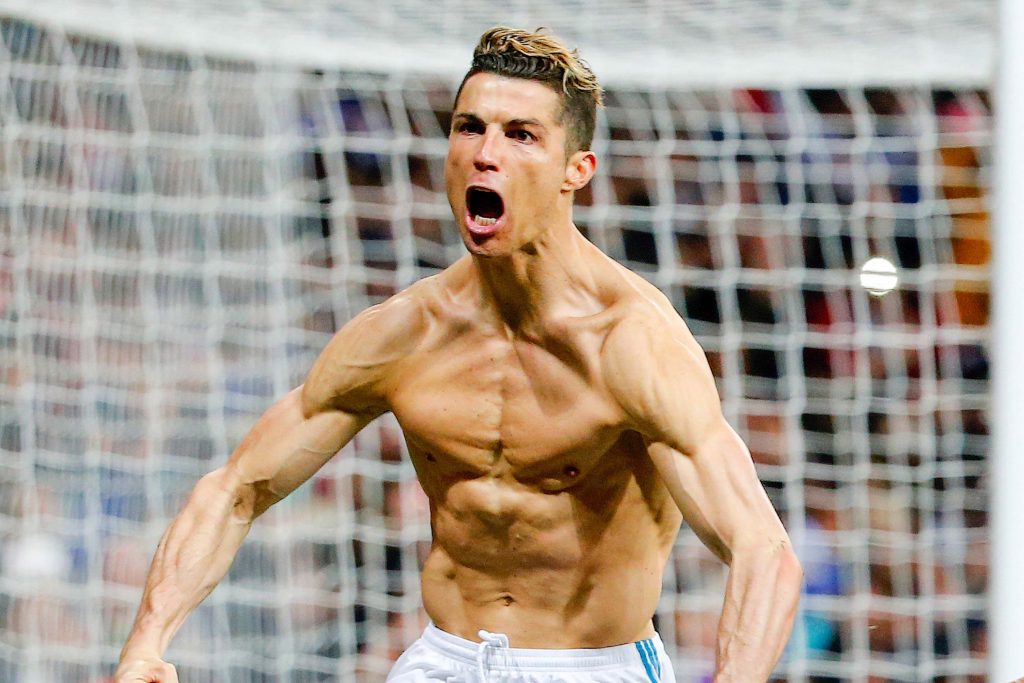 Stars like Andres Iniesta and N’Golo Kante are almost impossible to hate because of their humility, but here are some footballers who have been accused of arrogance, including Cristiano Ronaldo who has often called himself the best player in history.

In 2015, Bleacher Report compiled a list of some of the most arrogant players in football and brought in Ronaldo, five-time winner of the Golden Ball as number 1. The publication called him “the king of arrogance in world football “, Claiming that not even” (Diego) Maradona or Pele could compete with Ronaldo’s unique brand of self-esteem. ”

Ronaldo, of course, has the trophy cabinet and the ability to back up his supreme sense of confidence, even though he has sometimes been accused of going a little too far. In 2017, after winning his fifth Ballon d’Or, the Real Madrid man of the day said: “I have never seen anyone better than me. I always thought that.”

Although many agree with him, the Juventus striker is not often considered the greatest player of all time, although the way he sees himself may be one of the reasons for his incredible success.

Another footballer described as arrogant is former Paris Saint-Germain striker Zlatan Ibrahimovic who, like Ronaldo, was able to support him. Earlier this year, Mainz striker Jean-Philippe Mateta said the Swede was up there with the best players in the world but said that “all the arrogance” didn’t interest him.

Italian striker Mario Balotelli is also considered to be in this player mould, as is former FC Barcelona striker Neymar, as well as Robinho, who, upon leaving Manchester City in 2010, said: “I am a special soccer player and I have to be happy when I play. ”

In 2006, former Egyptian striker Mido was kicked out of his country’s African Cup of Nations team after a fallout with the coaching staff and had a few things to say that earned him place in our list. The former Tottenham Hotspur man accused the entire organization of being amateurs, saying, “People can call me an arrogant Premiership player. The fact is that I am a Premiership player and they are amateurs. “