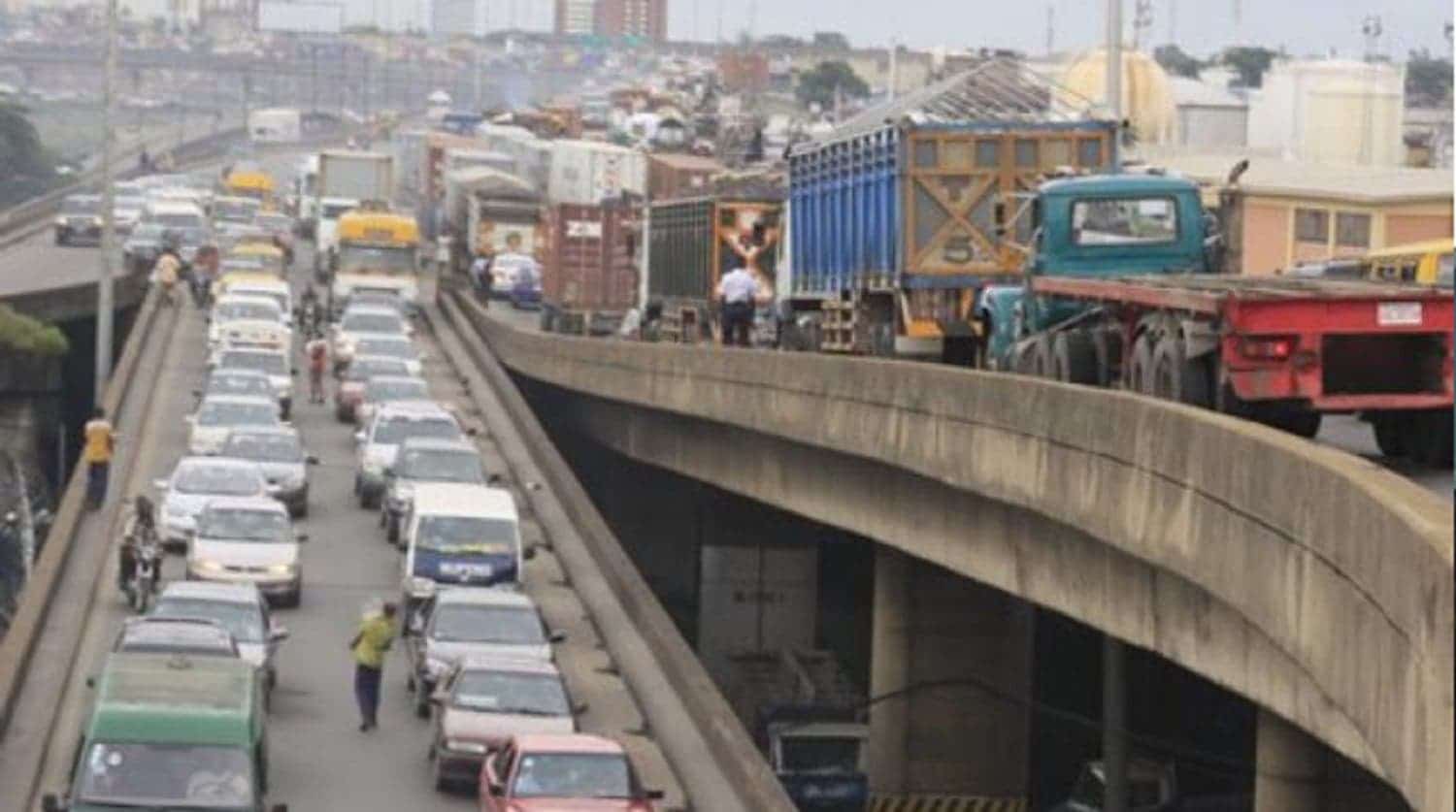 The Governor Babajide Sanwo-Olu-led Lagos Government has disclosed plan to shut down the Marine Beach Bridge in Apapa.

The Lagos State Government made this known in a statement by the state’s Commissioner for Transportation, Dr Frederic Oladeinde.

He said the partial closure to vehicular movement will begin from May 27 to October 21.

Speaking on alternative routes, the Commissioner stated that motorists inward Wharf Road would be diverted to the other section of the Bridge, outward Apapa.

According to the Lagos government official, a contraflow of 200 metres had been designed for vehicles to realign with a proper direction inward Ajegunle or Wharf Road, Apapa.

“The repair by the Federal Ministry of Works is long overdue and is vital for the safety of the people of Lagos State, especially motorists that ply the bridge to access different parts of the state.

“The repair work has been planned in two phases.The first phase will be handling the lane inbound Apapa while the second phase will be designated to work on the lane that conveys vehicles outside the axis.

“Necessary palliative works have been carried out on all alternative routes around the construction site to make them to be in good condition to ease movement during the construction period,” the statement reads.

He said the partial closure of the Bridge by Total Gas, inward Apapa, would last for five months.

Dr Frederic Oladeinde urged Lagos residents to cooperate as operatives of the Lagos State Traffic Management Authority would be stationed at the construction locations to ease traffic.