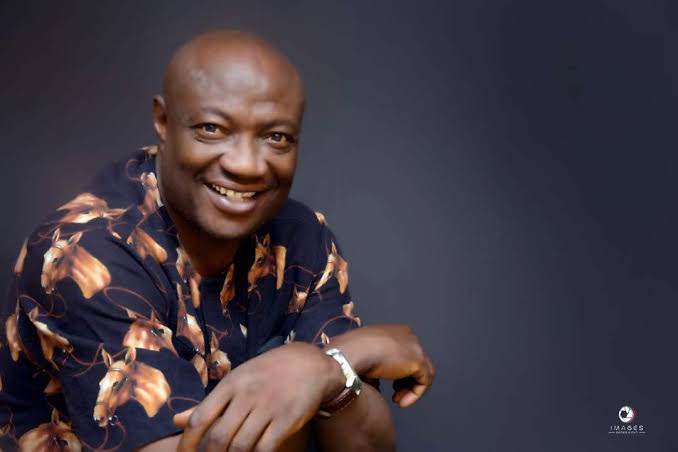 Abia State Governor, Okezie Ikpeazu, has reacted to the death of the Commissioner for Environment in the state, Solomon Ogunji, who reportedly gave up the ghost on Saturday, May 23, 2020.

The commissioner as disclosed in a statement made available to newsmen by the state Commissioner for Information, John Okiyi Kalu, had died at the Abia State University Teaching Hospital in Aba yesterday.

Given an update on the incident to newsmen on Sunday in Umuahia, Kalu revealed that the deceased pass away after a brief illness relating to High blood pressure.

Reacting to the commissioner’s death, Governor Ikpeazu expressed his sadness and shock over the news which he described as unfortunate.

Ikpeazu commiserates with the family, friends and well-wishers, praying that God will give the family of the deceased the fortitude to bear the irreparable loss and rest his soul in the bosom of the Lord.

This was made known in a statement on Saturday by the Coordinator, Defence Media Operations, Maj.-Gen. John Enenche.