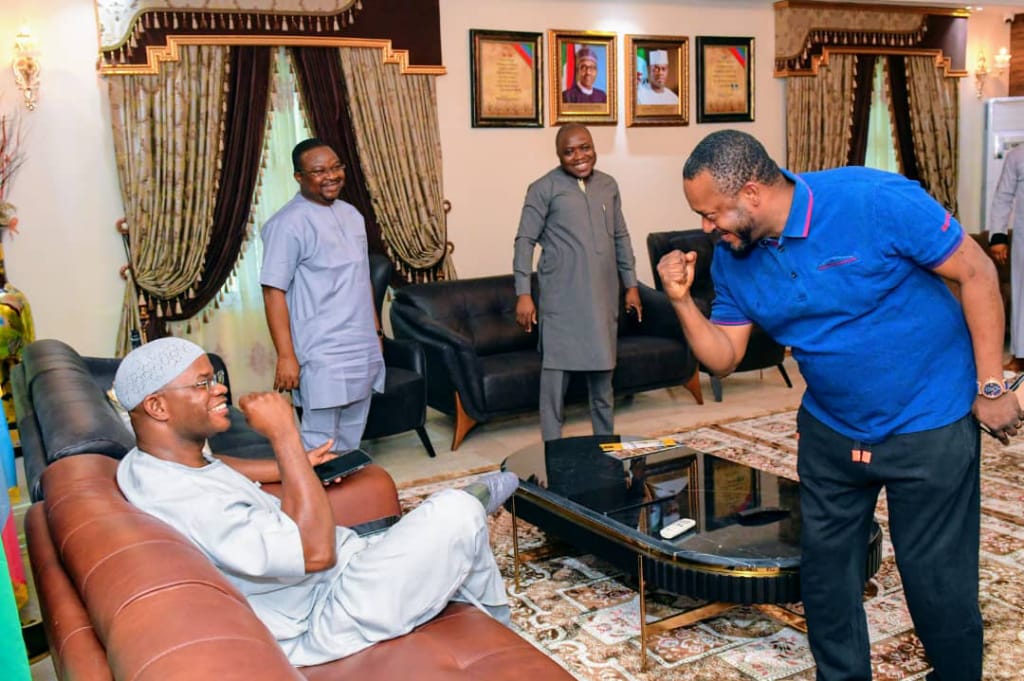 The three-man panel of judges, led by Justice Ibrahim Kaigama, after hours of delay, unanimously dismissed Musa Wada’s petition for lack of merit and asked him to pay N500,000 as costs to the All Progressives Congress (APC) and Independent National Election Commission (INEC) for his frivolous claims.

Reacting to the tribunal’s ruling, Governor Yahaya Bello, in a statement by Onogwu Muhammed, his Chief Press Secretary, described the judgment as an affirmation of his landmark victory on November 16, 2019.

He added that the ruling has given him more motivation to serve the people of Kogi State.

The statement noted that: “The rule of law once again came to the defense of democracy by affirming the collective will of the people, which was expressed on the 16th of November, 2019 when a vast, compelling majority of the electorate cast their votes for me to serve them for a second term.”

He added that the judiciary remains the last hope of the common man and all hands must be on deck to move Kogi State forward.

It will be recalled Yahaya Bello, who contested on the platform of the All Progressives Congress (APC), polled a total of 406,222 votes to emerge winner of the election and remain in office for a second term.