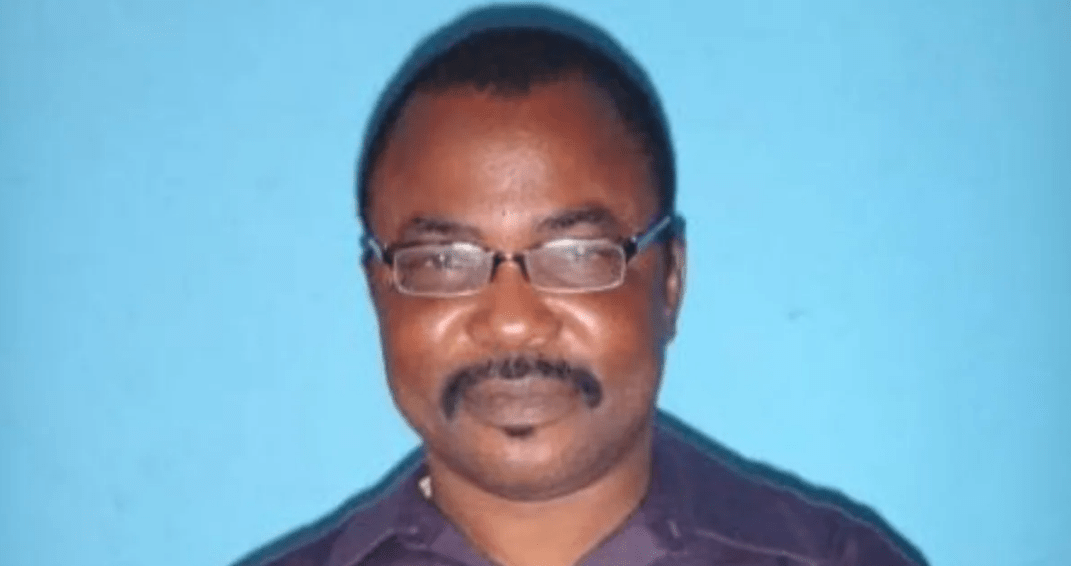 Naija News reports that Laditi, a prince of Soun of Ogbomoso, died in the early hours of Friday.

It was gathered that the Nollywood actor died after he was rushed to the hospital on Thursday night.

Laditi reportedly suffered from a chronic back pain for some months before his death.

The Nollywood legend who started his career in the 80s specialized in a stage play, epic, and historic film.

Ogunojalu Ogbomoso was his last work.