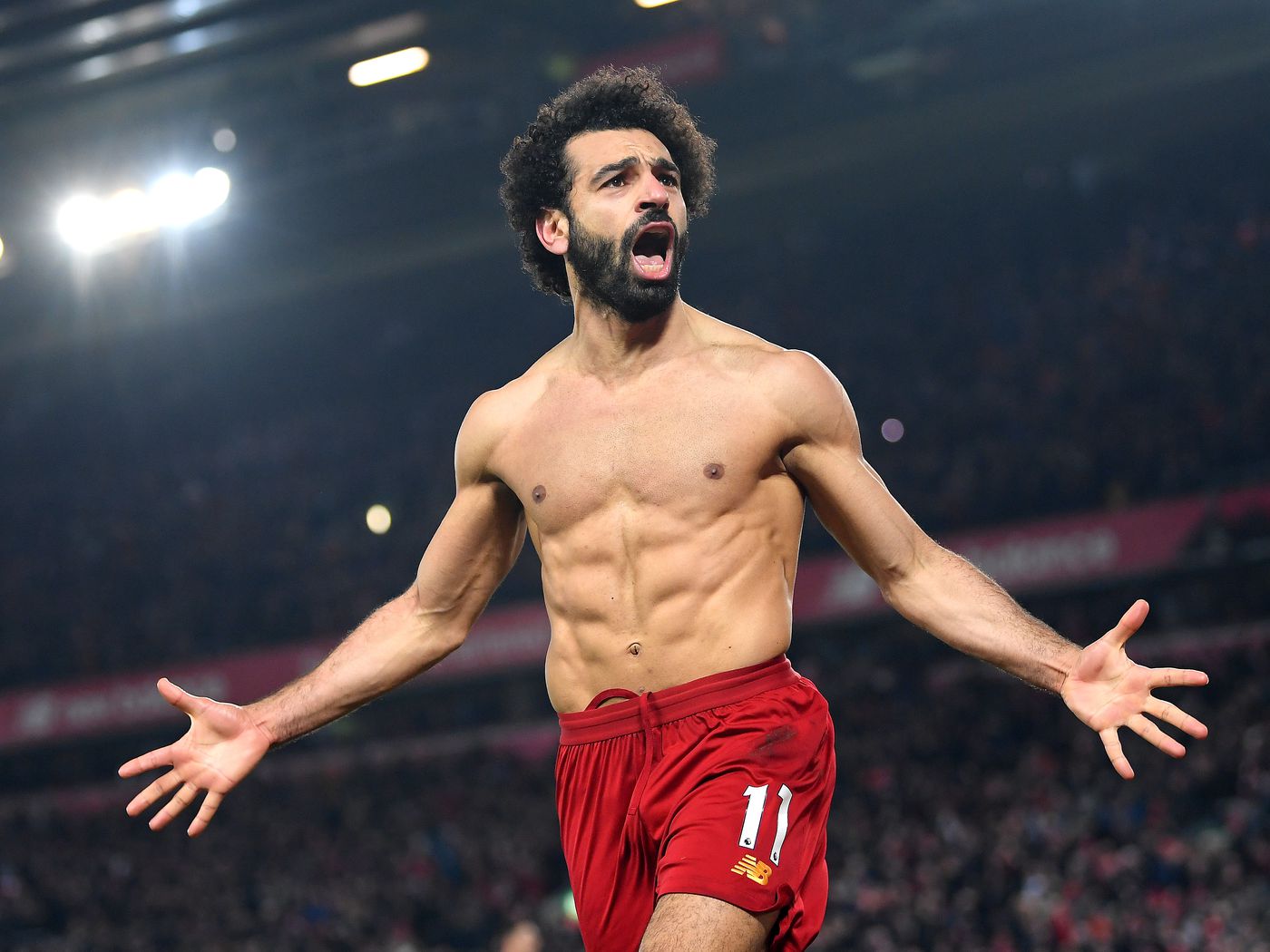 In less than three seasons, Mohamed Salah is part of the legends in Liverpool. In recent years, the Egyptian international has shown some efficiency in the offensive. He became a real goalscorer. And the figures bear this out.

Mohamed Salah in the top 10 of the Reds’ top scorers. Nothing surprising. Since in three seasons, the former AS Roma player has been decisive for the club in major events each time.

Mohamed Salah is ranked 8th with 91 goals in 143 games. He is ahead of major players like Kévin Keegan and John Toshack.

With the resumption of the Premier League which is imminent, Mohamed Salah will still find the ways. This will allow him to climb even higher in the ranking.

Here are the top 10 top scorers in Liverpool history: