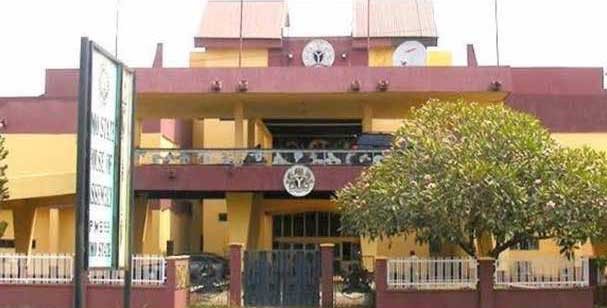 Imo State House of Assembly Speaker, Mr Chiji Collins, has revealed in a statement on Thursday, May 21 that it was necessary for the house to make a huge sacrifice of approving the bill which will stop former speakers and ex-governors from receiving pensions and other entitlement for the benefit and development of the state.

The speaker noted that though they would be the first victims of the bill, however, the sacrifice worth it most especially for the development of the state, Chiji reiterated.

Naija News learnt that the Imo state House of Assembly yesterday revoke the 2007 pension act which effectively stripped ex-governors, their deputies and ex- speakers of their pensions and other entitlements.

The executive bill which was titled “A bill for a law to repeal the Imo State governors and Speakers Pension and privileges law No 5 of 2007 (as amended)”, has received support by some of the state lawmakers who noted that the law is necessary so that funds can be much available for other developmental projects in the state.

Following deliberations in the plenary, the House passed the bill into law and now awaits the consent of the state governor, Naija News learnt.

In other news, the Oyo State chapter of the All Progressives Congress has berated the Seyi Makinde-led administration for allegedly seeking N20bn infrastructure loan from a commercial bank, Naija News reports.