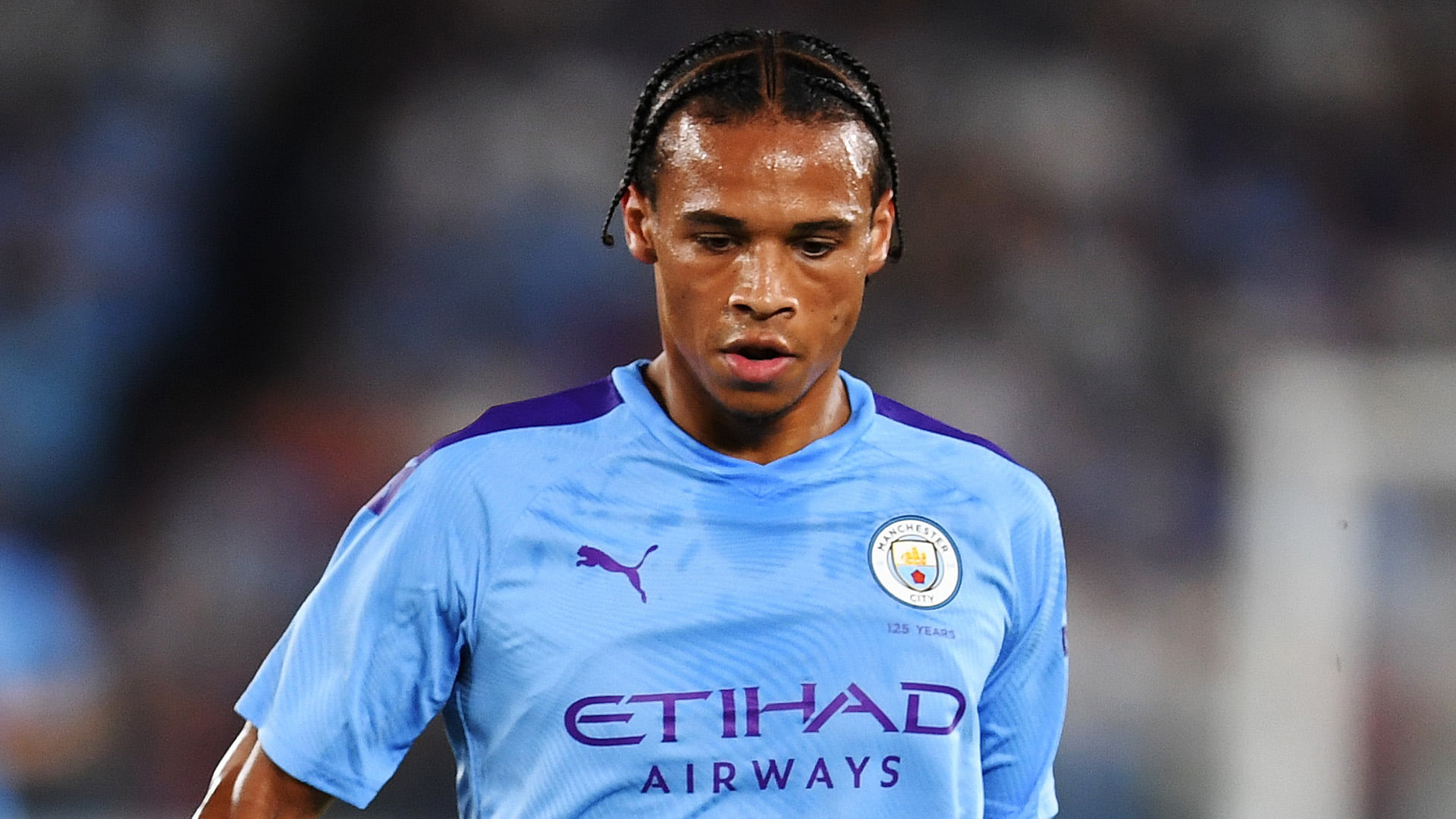 German championship club,Bayern Munich has added an appealing offer to the proposed Manchester City’s Leroy Sane contract with the hope He will finally complete a move back to the Bundesliga this summer.

Naija News Understands that the current Bundesliga leaders are ready to offer the No.10 shirt worn for a decade by Dutch legend Arjen Robben and currently taken by the on-loan Philippe Coutinho.

Sane’s transfer to Bayern was scuppered last August when he suffered a serious knee injury in the Community Shield.

City and Bayern have to agree a deal but the 24-year-old now only has one year left on his contract.

Bayern Munich chief executive Karl-Heinz Rummenigge said: “It is well known that I never comment on players who are under contract with other clubs.”

Sane was one of Guardiola’s first signings and has spent almost four years in Manchester.

Guardiola signed the winger from Schalke and while he would like him to stay he admitted earlier this year that he cannot influence the decision.

“It’s a question for Leroy, his agents and the club, I’m not involved in that,” he said.

“I was the guy who pushed for the club and convinced him to come here even though he didn’t play regularly for Schalke.

“I have no doubts about him and his quality but what I’ve said many times is each one has his own family, desires, dreams and, above that, I cannot do anything else.”