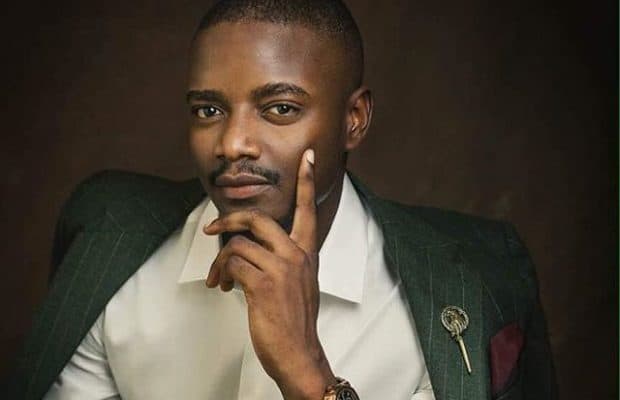 Following the announcement by organisers of Big Brother Naija, season five’s auditioning, former housemate, Leo Dasilva has issued an important warning to Nigerians who are intending to register.

Da Silva warned intending participants not to post the audition processes on their timeline, adding that such act could easily disqualify them.

In a tweet, he said: “If you’re auditioning for BBN this year, I’ll advise you not to put it on the TL.

“It’s always a way to disqualify people because it must not be public knowledge if you get in. Wish you all the best.”

The organizers had announced that auditioning for the show would commence on May 20th till 30th.