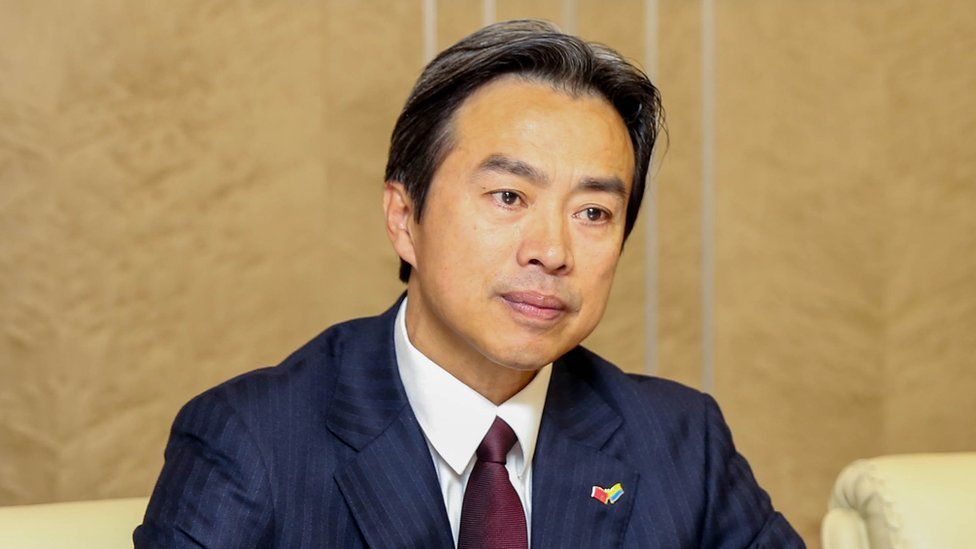 Naija News learnt that the Chinese envoy died mysteriously in his bed by staff at his residence and that no signs of violence were found on his body. The Magen David Adom first aid service said that the cause of death appeared to be a cardiac incident.

Meanwhile, a report has it that Israel police department have launched investigation into his death. Wei, 58, who was found dead in his bed appeared to have died in his sleep. He left behind a wife and a son. He was appointed as China’s envoy to Israel in February.

On Friday, the Chinese Embassy in Israel responded to criticism voiced by U.S. Secretary of State Mike Pompeo during his visit to Israel last week, calling his remarks that China had concealed information about the outbreak of the coronavirus from the world “absurd.”