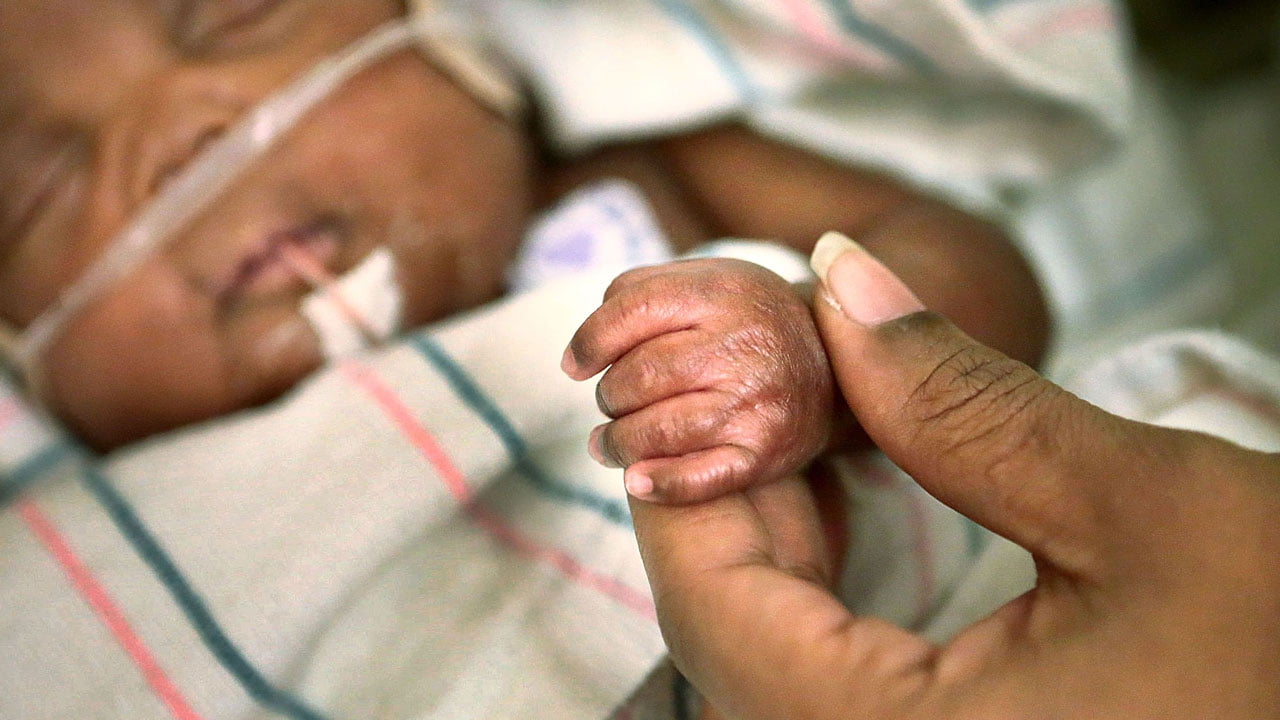 The United Nations Children Fund, UNICEF, has on its official website made assertions that about ten African countries, Nigeria inclusive would witness scores of deaths of children between the age of one to five.

UNICEF in a statement recently published noted that Nigeria could at this period witness over nine hundred and fifty deaths of children between 1 to 5-years-old.

African countries listed to be in expectant of the incident which is said to happen within the next six months include Djibouti, Eswatini, Lesotho, Liberia, Mali, Malawi, Nigeria, Pakistan, Sierra Leone and Somalia.

According to the UNICEF, the incident could be as a result of the Coronavirus pandemic that has negatively affected routine services, hence, weakening the health system.

The report further narrates that about 6,000 additional children, globally, under the said age could die every day.

UNICEF, reveals that the estimate is based on an analysis by researchers from the John’s Hopkins Bloomberg School of Public Health, newly published in The Lancet Global Health Journal.

“Under worst-case scenarios, the global number of children dying before their fifth birthdays could increase for the first time in decades,” said Henrietta Fore, UNICEF Executive Director.

“We must not let mothers and children become collateral damage in the fight against the virus,” he warned.

He, however, stated that UNICEF had in the past ensure steady progress in reducing preventable child maternal deaths in Nigeria, noting that the country might witness the worst experience if the progress which has been enjoyed over two decades is lost or reversed.

Meanwhile, the Regional Office of the World Health Organization in Africa in Brazzaville, Congo, has revealed the number of Coronavirus confirmed cases in the continent, Naija News reports.