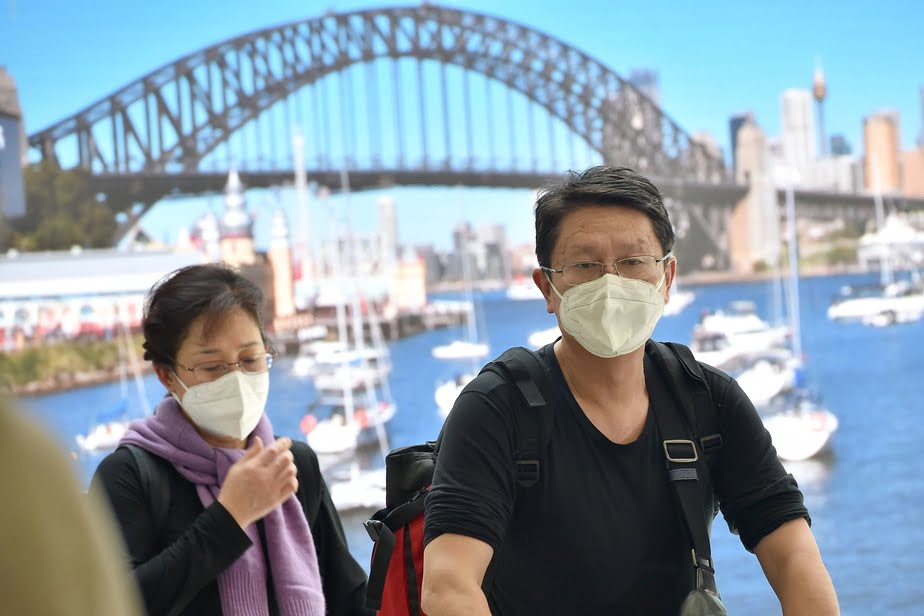 District health commissions and neighborhood committees in Wuhan have been given an ultimatum of 10 days to come up with a plan to test all residents of Wuhan, following a handful of fresh infections.

This new directive will see to it that Wuhan’s 11 million residents would be tested, with special focus on the elderly, densely populated areas and places with mobile populations.

A person who answered the mayor’s hotline in Wuhan today said local districts had been given 10 days to carry out the tests.

The official however failed to give her name as she had not been authorized to speak to reporters.

Wuhan, a city in China is where the virus was first spotted in December, before the spread began.

Chinese authorities in the early wake of the spread had placed the city and some surrounding regions, which were homes to over 50million people, on a strict lockdown.

A cluster of six new cases was recently found in one part of the city, the first local infections the government has reported in Wuhan since before the lockdown was eased in early April.

It wasn’t clear how many people would actually still need to be tested, as one expert at Wuhan University told the Global Times newspaper that up to 5 million residents of Wuhan have already been tested since the outbreak began.