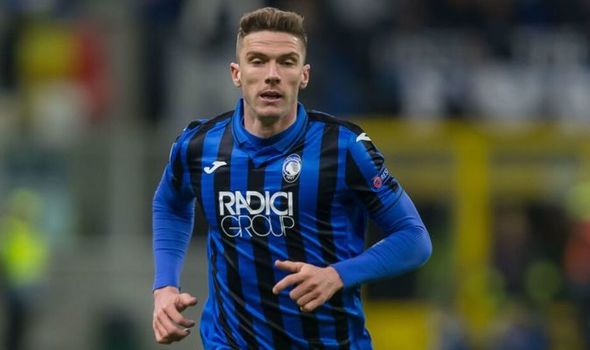 Naija News Understands that the 25-year-old is comfortable on the left of a back four or in a wing-back role and has been impressive for the Serie A side in their march to the Champions League quarter-finals.

The Blues are interested in signing him, per Transfermarketweb.

But they are not the only club with a keen interest in Gosens. Inter Milan, Juventus, Leicester City, and RB Leipzig also want the German.

Gosens is 25 and has played 22 Serie A games and 6 Champions League ties with the Italian team this term.