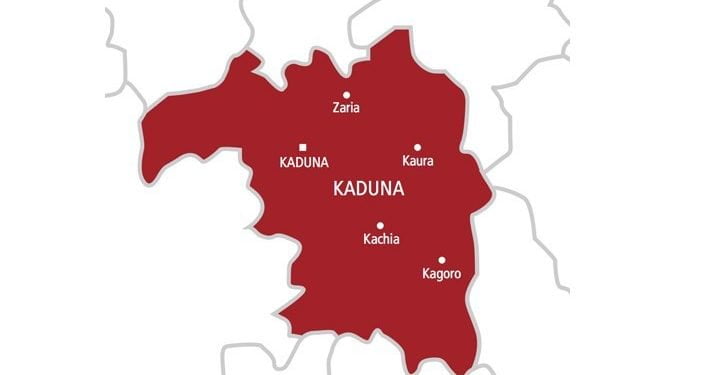 The continuous destruction of lives and property in Gonan Rogo Village, Kajuru Local Government Area, has been condemned by the Southern Kaduna Peoples Union, SOKAPU.

SOKAPU spoke against the attack suspected to be carried out by Fulani militias which led to the death of 17 people in the local government.

“SOKAPU visited the village today around 12 noon and saw firsthand the horror inflicted on the poor Adara village, 64 km away from Kaduna metropolis on in the Kaduna – Kachia road.”

The added that the armed militia struck around 11:30 pm, and broke into the home of one Jonathan Yakubu, 40 and slaughtered him. They also killed his wife, Sheba Yakubu 32, and hacked to death their only three children, Patience 13, Revelation 6 and Rejoice 4, thus wiping out the entire Yakubu household.

“From this compound trails of blood led to another gory scene of where Kauna Magaji was killed along with her daughter, Faith Magaji who died of grisly cutlasses cut to their heads.”

Further report that the killers went to another compound where they met Saraunia Lucky, 25, newly married and had given birth to her baby 3 months ago.

“With the baby cuddled in her arms in fear, she was shot dead and the bullet passed through the soft skull of the baby. But by some strange streak of luck, the baby survived and was rushed to a nearby hospital where a bullet was removed from the head. When we visited the village the baby was nursed by his auntie who also looked helpless.”

“She told us that since the previous night the baby had not taken any milk but was only taking water. She said that where she could buy infant milk was under lockdown. Again, rescue came as clergy from Albarka Baptist Church, Gwari avenue, Kaduna who came on a condolence visit, took the baby and auntie to Kaduna Town for better attention and care”

It said a 6-year-old John Paul was not lucky as he was hacked to death, stressing that also killed were Asanalo Magaji 32, and Yayo Magaji 13, Paul Bawa, 27 and Rahila, 25, his wife were butchered in their homes.

“Another boy, called Popular Teacher, just 17 were gunned down and killed.”

“In total, no fewer than 17 persons were murdered in cold blood for no apparent reason by persons who the villagers identified as Fulani. 6 people are now receiving treatments in various hospitals. A total of 7 cows were rustled. The compound of Liberty Yari was razed but was lucky to escape with his household.”

The statement observed that “Their Fulani neighbours, some who have been living around the community for 40 years had all quietly left in the night before the attack.”

“We left the village while a grave was being dug for the mass burial of the victims. There was no single security personnel in the village.”

The statement further observed, “It is therefore clear that while Kaduna State Government is enforcing the lockdown against COVID-19 with all its might, it has little or no interest in securing our law-abiding, defenceless communities against these unrelenting massacres and ethnic cleansing.”

The statement called on all men and women of conscience, groups, organizations and the international community to assist the union in persuading the government of Kaduna State and the Federal Government of Nigeria to save the people from the swords and bullets of the suspected Fulani militias.