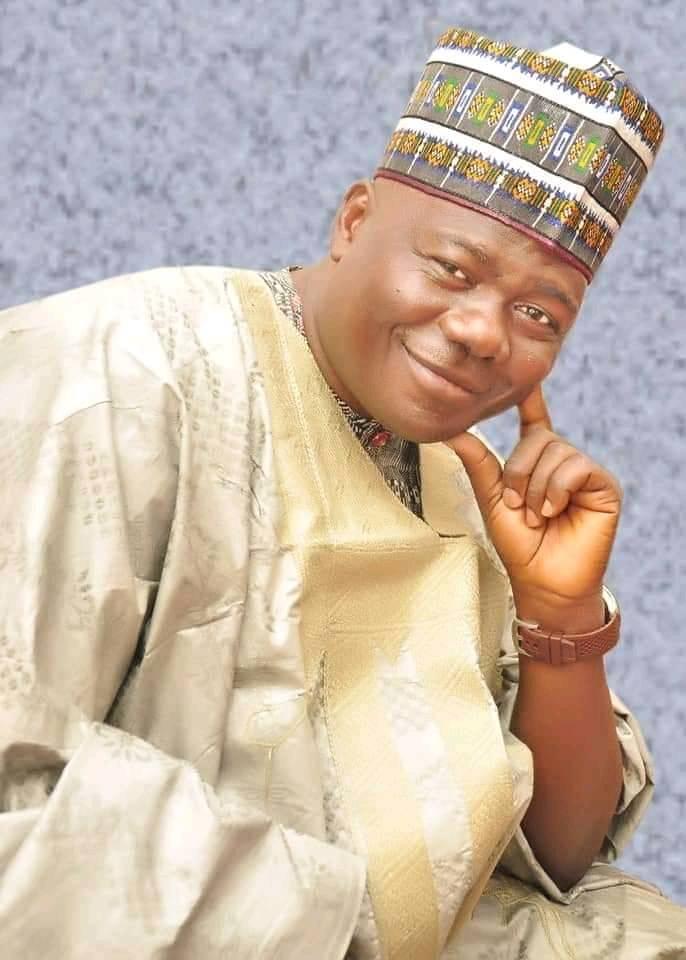 One of the commissioners swears in by Governor Darius Ishaku of Taraba State in December 2019, Naphtali Agbu Kefas has died.

It has been confirmed to this online news platform that Naphtali Agbu Kefas who is the Commissioner for Cooperative and Poverty Alleviation in Taraba State has died on May 7, 2020.

Hon. Naphtali’s death was confirmed to newsmen on Friday by the state’s Commissioner for Information, Bar. Danjuma Adamu, who revealed that the deceased had died on Thursday at the Federal Medical Center, Jalingo.

Adamu noted that the late commissioner had suffered for a while a protracted illness.

Naija News learnt that the deceased who is a member of the Peoples Democratic Party had earlier been flown to Dubai for treatment of the illness at different occasions.

Hon. Naphtali before his death has served as a PDP candidate who represented Wukari/Ibi in the federal constituency.

He, however, lost in the recent general election to Hon. Danjuma Shiddi of the All Progressives Grand Alliance, APGA.

It could be recalled that about 25 people lost their lives in Taraba State a few weeks ago, while several others injured in a clash between Shomo and Jole ethnic groups in Lau Local Government Area of the state.