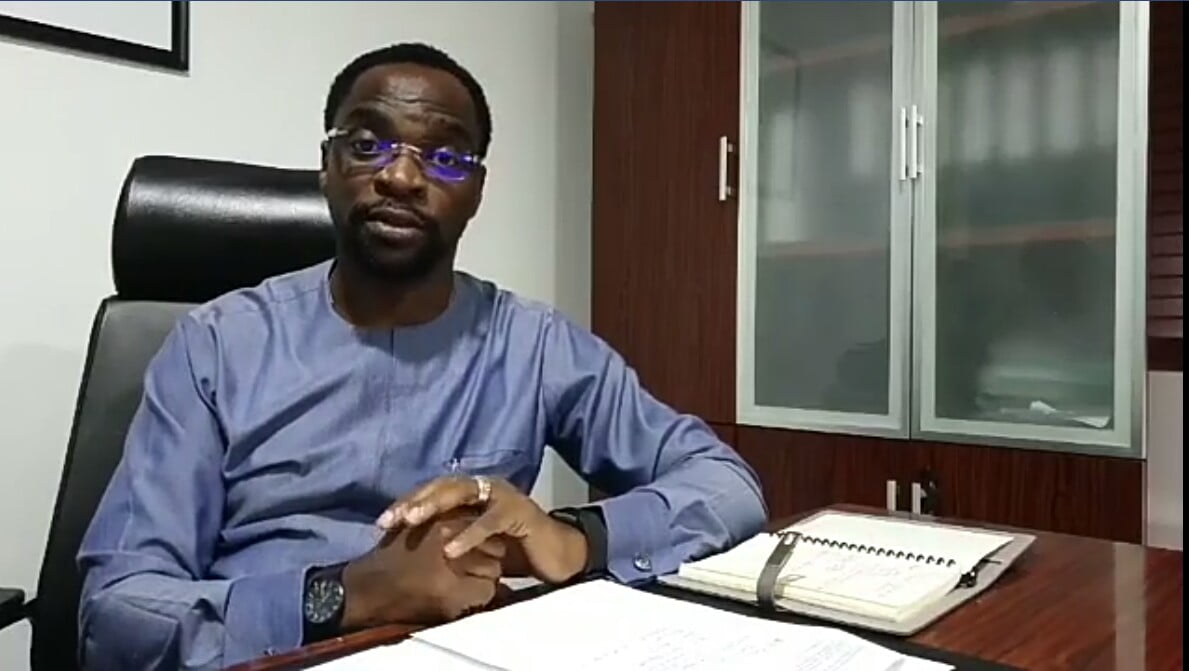 Mrs. Olubunmi Olayinka Imoukhuede, the mother to the Senior Special Assistant to the President on Job Creation and Youth Employment, Mr. Afolabi Imoukhuede, is dead.

Naija News understands the mother of the presidential aide died at the age of 75.

The news of her passing away was disclosed in a statement by the family of late Chief Joseph Enaifoghe Imoukhuede, in which it noted that the late matriarch, popularly known as Sisi, died on Friday, May 1, 2020.

Sisi Olubunmi was born 75 years ago in Lagos Island to the families of Mr. Gabriel and Mrs. Yetunde Olusoga of Ijebu descent in Ogun State.

“Sisi was an extremely quiet, cheerful, and peace loving lady; a simple fashionable lady who was always wearing her smiles to all and sundry at all times even in deep hurtful pains. She was a humanitarian par excellence and a deep lover of God. A staunch member of the St. Johns Church, Aroloya, Lagos from her childhood, she would be deeply missed by all both young and old,” the family said in the statement.

She is survived by her children, grandchildren, and many other relatives. The statement further stated that burial arrangements would be announced later.