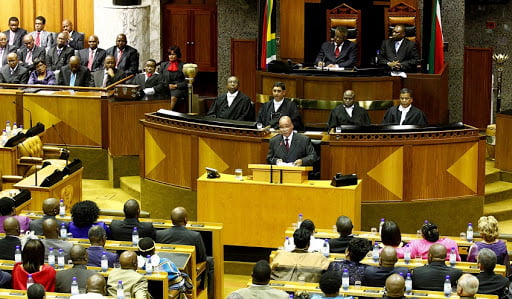 Times Live reports that the pornographic images popped up on the screen of members of the parliament’s programming committee meeting which started around 9 am.

The Speaker of the parliament, Thandi Modise, was also attacked by the hackers, who hurled racial and sexual words at her during the video call, via Zoom.

It was gathered that the images and sexually offensive videos forced the meeting to a halt after about four and a half minutes.

“This is exactly what I said about Zoom!,” she was quoted to have said.

The meeting was said to have restarted a few minutes later with another Zoom link.