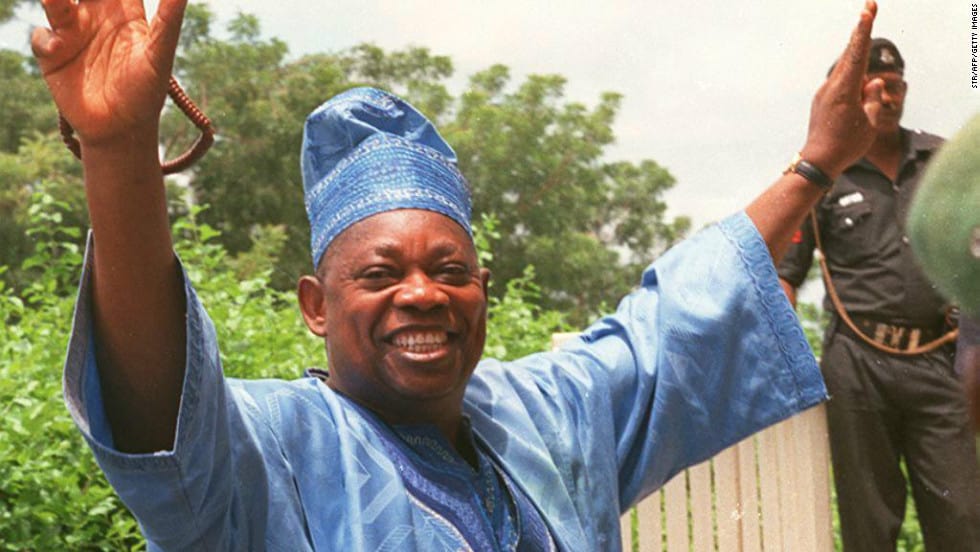 The Judge who annulled the June 12, 1993, Presidential Election, Justice Dahiru Saleh, has died.

While confirming his death to The Cable, a family source disclosed that the judge was buried at the palace of the emir of Azare around 4:30 pm on Thursday.

Until his death, Saleh was the chief judge of the Federal Capital Territory (FCT) high court.

He then proceeded to Ahmadu Bello University, Zaria and later Council of Legal Education London.

Naija News recalls that MKO Abiola, the Social Democratic Party presidential candidate, was leading Bashir Tofa, his National Republican Convention rival, in the June 12 election by a wide margin but the exercise was cancelled.

Saleh had annulled the election based on the order of Ibrahim Babaginda, who was the military president. The decree of Babaginda ousted the jurisdiction of courts so his order was not supposed to have any effect.