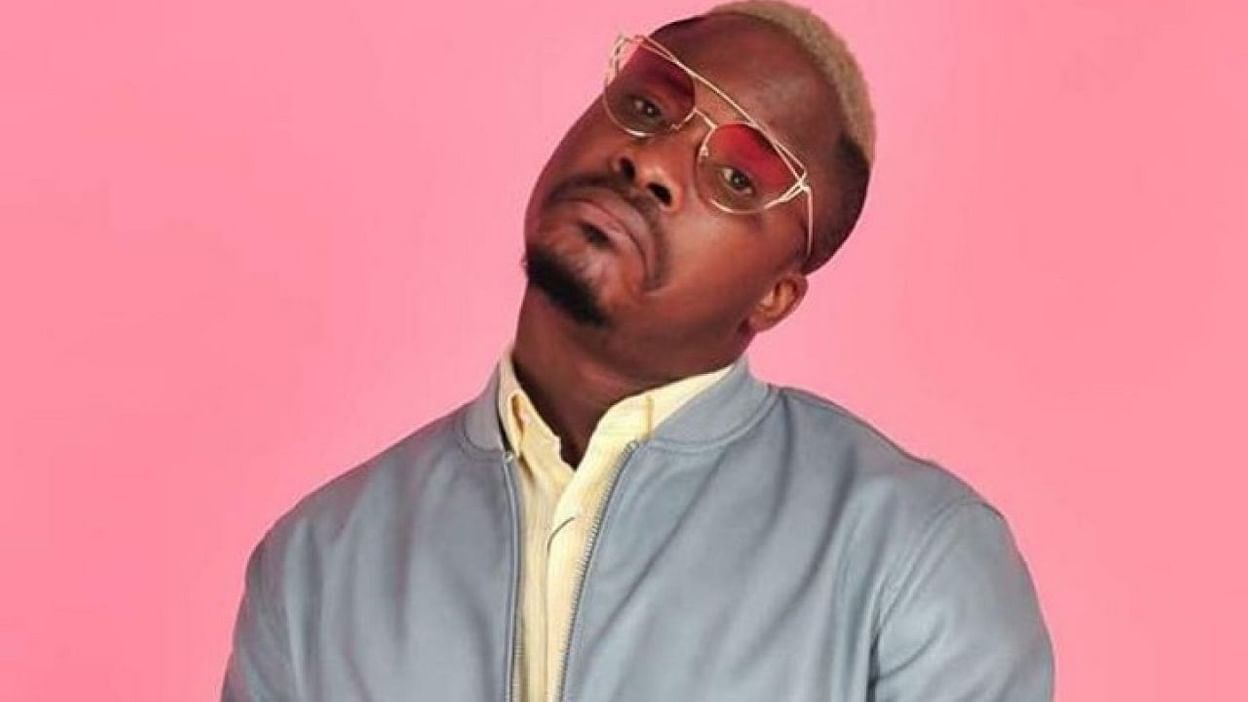 Kennis Music Artist, Iledare Oluwajuwonlo, better known as Jaywon, has been arraigned before a mobile court on Tuesday following his arrest for allegedly breaching the federal government order which forbids all citizens from moving to an fro between the hour of 8 pm to 6 am daily.

Naija News learnt that the singer was on Monday night (yesterday), arrested by men of the Nigerian Police Force attached to the Dolphin Estate Division of the Lagos State.

Recall that President Muhammadu Buhari a few days ago 4 declared a nationwide overnight curfew which commenced on May 4.

It was, however, reported that Jawon was arrested at about 11 pm on Monday while driving to an undisclosed location.

Following a statement from the singer who admitted that he was guilty of the charges against him, the Lagos State Criminal Investigation and Intelligence Department, Panti, Yaba, charged him before a mobile court yesterday.

Jawon was, however, asked to pay a fine of N10,000 and also ordered to do a 30 minutes community service, Naija News learnt.

In another news, the activities of commercial motorcycle riders popularly known as Okada have been suspended in some parts of the Federal Capital Territory, Abuja, Naija News reports.