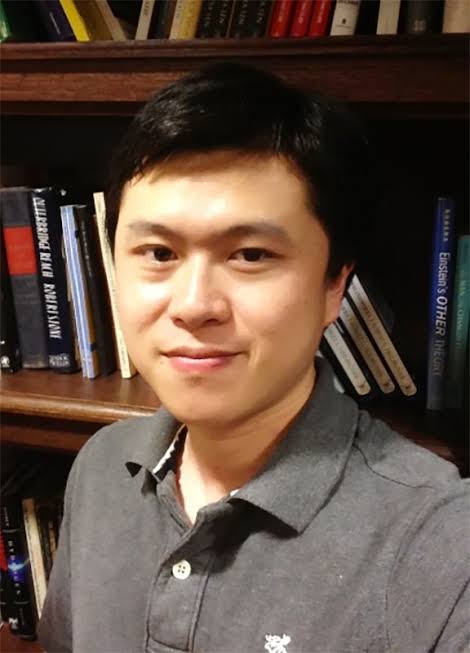 A research assistant professor, Bing Liu at the University of Pittsburgh, has reportedly been murdered.

This was reported by the CNN, who added that the thirty-seven-year-old Liu was at the verge of making “very significant findings” researching COVID-19.

The news organisation said he was shot dead at the weekend in his townhouse.

Investigators reportedly said they believe the incident was a homicide.

They, however, said there is “zero indication that there was targeting due to his (Liu) being Chinese”.

A statement by his colleagues at the university’s department of computational and systems biology described Liu as “an outstanding researcher”.

They also promised to complete Liu’s research “in an effort to pay homage to his scientific excellence”.

“We are deeply saddened by the tragic death of Bing Liu, a prolific researcher and admired colleague at Pitt. The University extends our deepest sympathies to Liu’s family, friends and colleagues during this difficult time,” his colleagues reportedly said in the statement.

“Bing was on the verge of making very significant findings toward understanding the cellular mechanisms that underlie SARS-CoV-2 infection and the cellular basis of the following complications.

“His loss will be felt throughout the entire scientific community. Please keep his family, friends, and colleagues in your thoughts.”