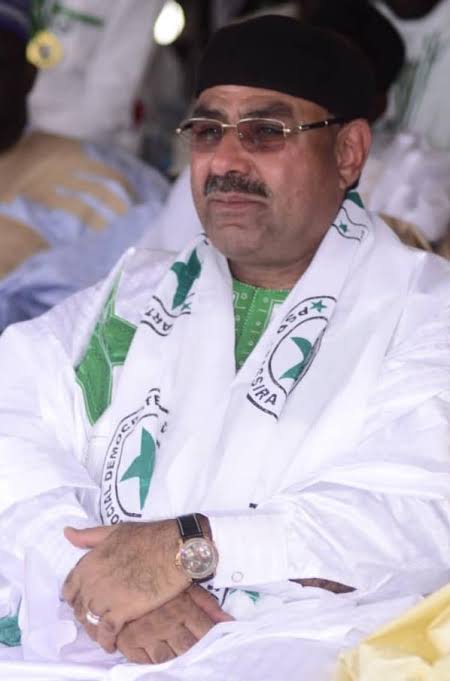 Naija News understands that the Minister of Labour died on Sunday at the main hospital of the capital Niamey, his party, the Social Democratic Party (PSD) said on Whatsapp, without stating the cause of death.

Born January 1, 1965, in the south-central town of Tesker, Ben Omar had led the PSD, which is allied with Issoufou’s Party for Democracy and Socialism.

President Issoufou’s labour minister since 2017, Ben Omar began his political life in 1999 under president Mamadou Tandja, serving in parliament or in various ministerial roles in the poor Sahel nation.

The deceased Minister of Labour strongly supported a constitutional amendment that allowed Tandja to prolong his second term by three years in 2009, but a military junta overthrew Tandja the following February.

Late Omar was part of the Rally for Democracy and Progress, the party of Tandja’s predecessor Ibrahim Bare Mainassara, who was assassinated in 1999 by members of his own bodyguard before he created the PSD.