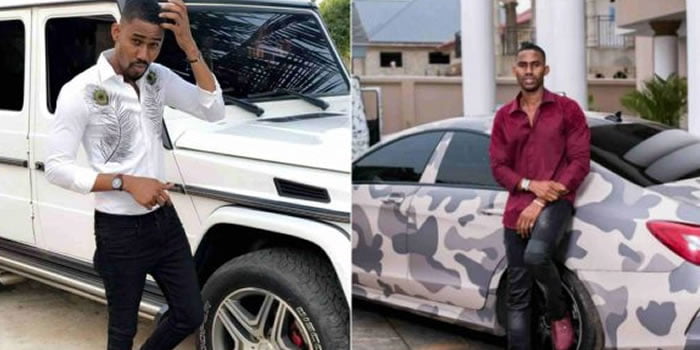 One of Ghana’s richest young millionaires Ibrahim Daouda, popularly known as Ibrah One has made a shocking allegation against his wife and brother.

The social media celebrity revealed that his wife, Khadija, used black magic (juju) to control him for about two years.

He added that his wife did this with the connivance of his brother, Abbass. 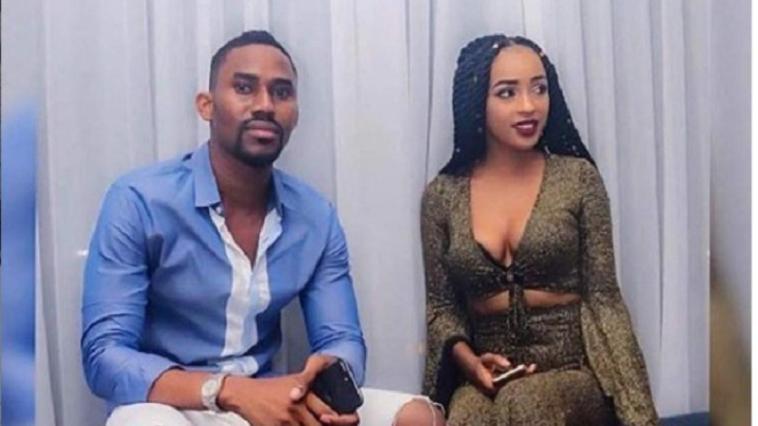 Ibrah One, however, noted that the magic spell placed on him since 2018 has now been broken with the help of his mother.

He even shared a picture of the ‘juju’ – a sheet of paper with Arabic writings which was allegedly given to him by his wife about two years ago.

He claimed the paper had his name and other things written on it and was used to cast a spell on him.

Ibrah One said he has already confronted his brother about the discovery and was ready to forgive all those involved in the plan if they ask for his forgiveness.

Ibrah is a 34-year-old Ghanaian philanthropist who owns a lot of luxurious cars and beautiful mansions.

He is understood to have started doing business at the young age of 11 by assisting his father run a foreign currency exchange business in Accra.

He later got into the same line of business and added real estate ventures.