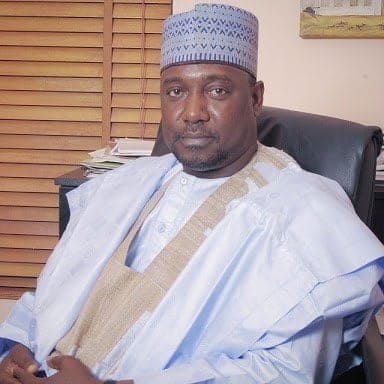 in a bid to decongest the Correctional Centers in the state and ability to observe the social distance requirement against the COVID-19 pandemic, the  Niger State Governor, Alhaji Abubakar Sani-Bello has granted an unconditional pardon to forty-six prison inmates.

Speaking on the newly pardoned inmates, the Attorney General of the State, Barrister Nasara Dan-Mallam said the release of the inmates was as a result of Presidential recommendation which stated that State Governors should consider grant of pardon to deserving inmates with a view to decongesting the prisons.

He said that the consideration includes, old age, ill-health, convicts serving three years and above with less than six months to serve, and those whose fine can be paid off by the state government.

The Attorney General further appealed to the released inmates to make use of their freedom by engaging in useful ventures and shun any act that could lead them to crime.

“Government wants you to be good citizens for the socio-economic and political development of Niger State in particular and Nigeria as a whole”.