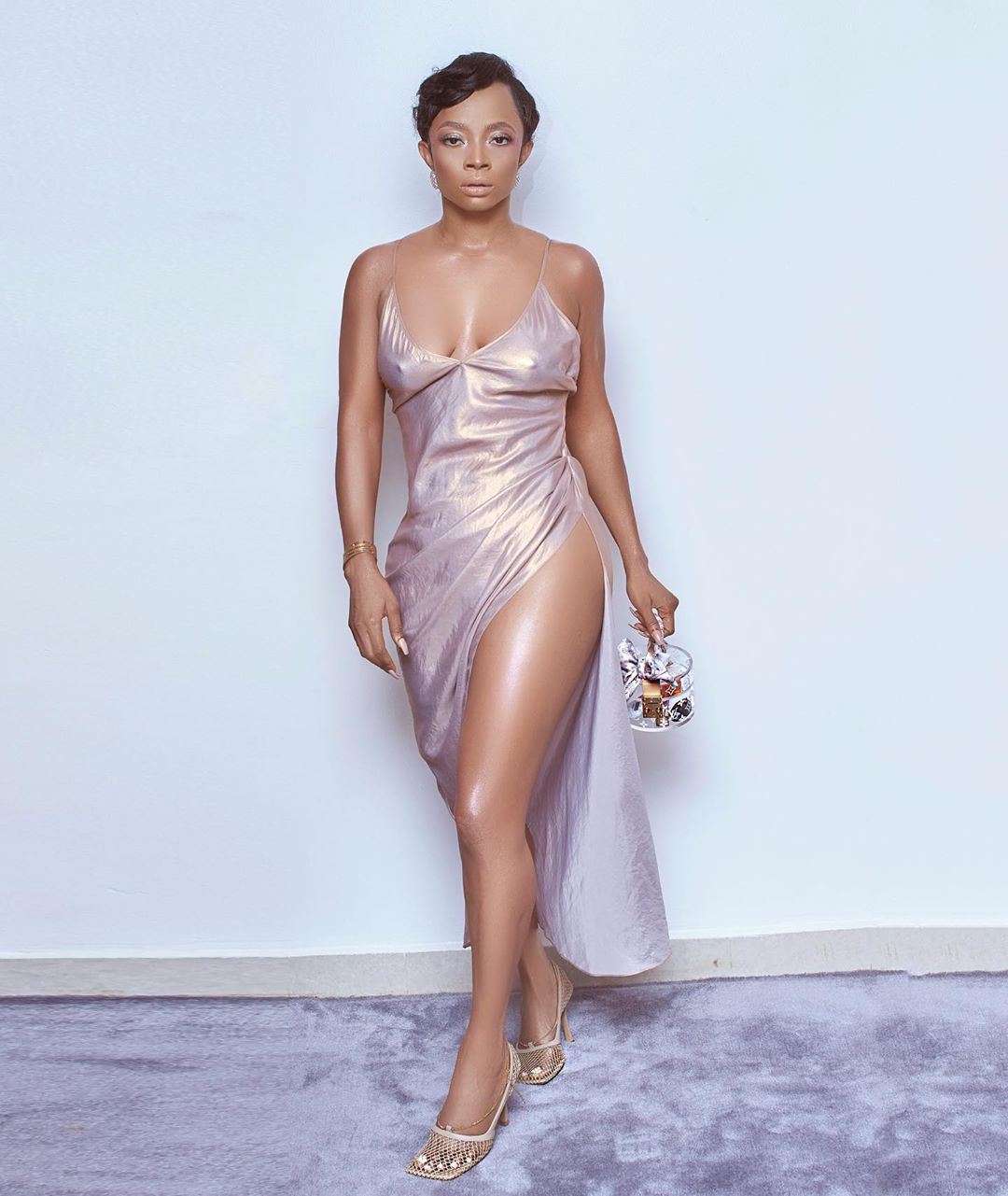 Nigerian On-Air personality and Model, Toke Makinwa has given her reason why she will never dare engage in sexual intercourse while travelling via plane.

She says it’s bad enough that her life is in the hands of a pilot and still, she has sex while flying? She says what will she say when she eventually meets her maker.

She made this known via her official Twitter handle on Thursday.

She wrote, “Ain’t having no sex on a plane, it’s bad enough that my life is in the pilot’s hands, I can’t sin that close to God, if anything happens, what will I say?? Nooooooo, let’s hit the ground first.”

Here is toke’s tweets below