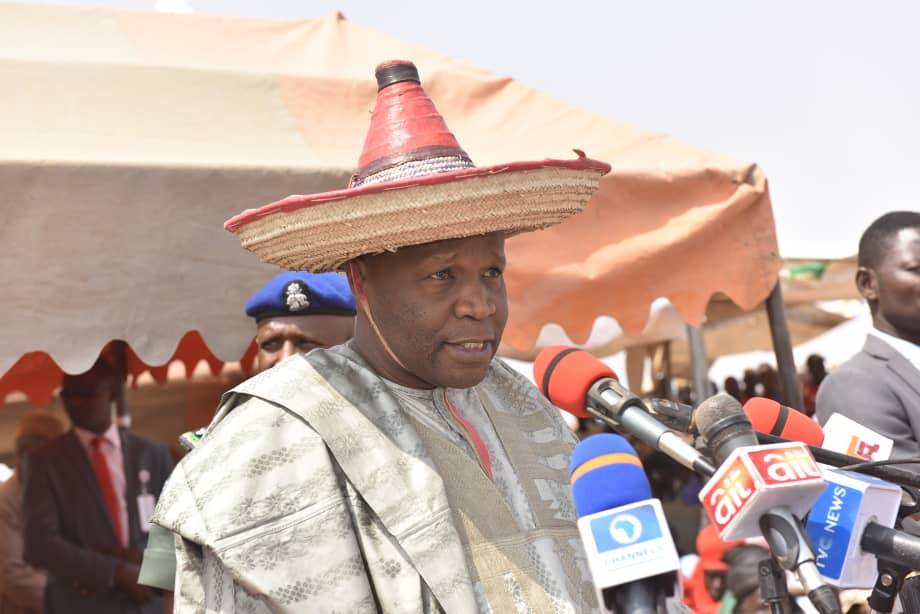 Gombe State government, following the report by the Nigerian Center for Disease Control (NCDC) on Tuesday, April 28 which has it that 195 new cases of Coronavirus have been recorded in Nigeria, has affirmed to the 10 records credited to the state.

Confirming the new update a few moments ago, the Special Assistant on Media and publicity to Governor Muhammadu Inuwa Yahaya of Gombe State, Ismail Umisilli, noted that one of the patients previously credited to the state has now been transferred to Borno State.

“Gombe State has 46 #COVID19 cases. One case previously reported in Gombe has now been recorded as Borno State case.

Meanwhile, the Personal Assistant on New Media to President Muhammadu Buhari, Bashir Ahmad has assured Nigerians that the country will one day record a big victory against Coronavirus pandemic.