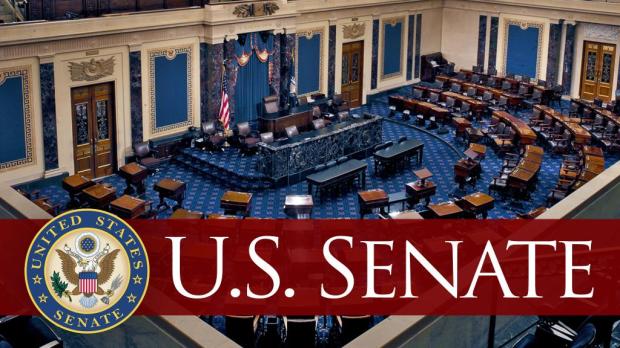 Naija News Understands that The unanimous approval followed marathon bipartisan negotiations between Democrats and the administration of President Donald Trump.

It came barely a month after the $2 trillion (N827 trillion) economic stimulus enacted by the government in March 27.

A total of $349 billion (N131 trillion) allocated to small businesses as loan in the first package fell sharply short of applications from distressed businesses.

It has been sent to the House of Representatives for final passage later this week before it goes to the White House for presidential assent.

The U.S. economy has been badly hit by the pandemic, which has killed no fewer than 43,000 Americans.

No fewer than 22 million people have lost their jobs as states shut down and imposed stay-at-home rules to slow the spread of the virus.

President Trump is currently pushing for reopening of the economy and recently issued a three-phase plan to guide states in the process.

Some states have started reopening, but key areas of their economies will remain shut for weeks.