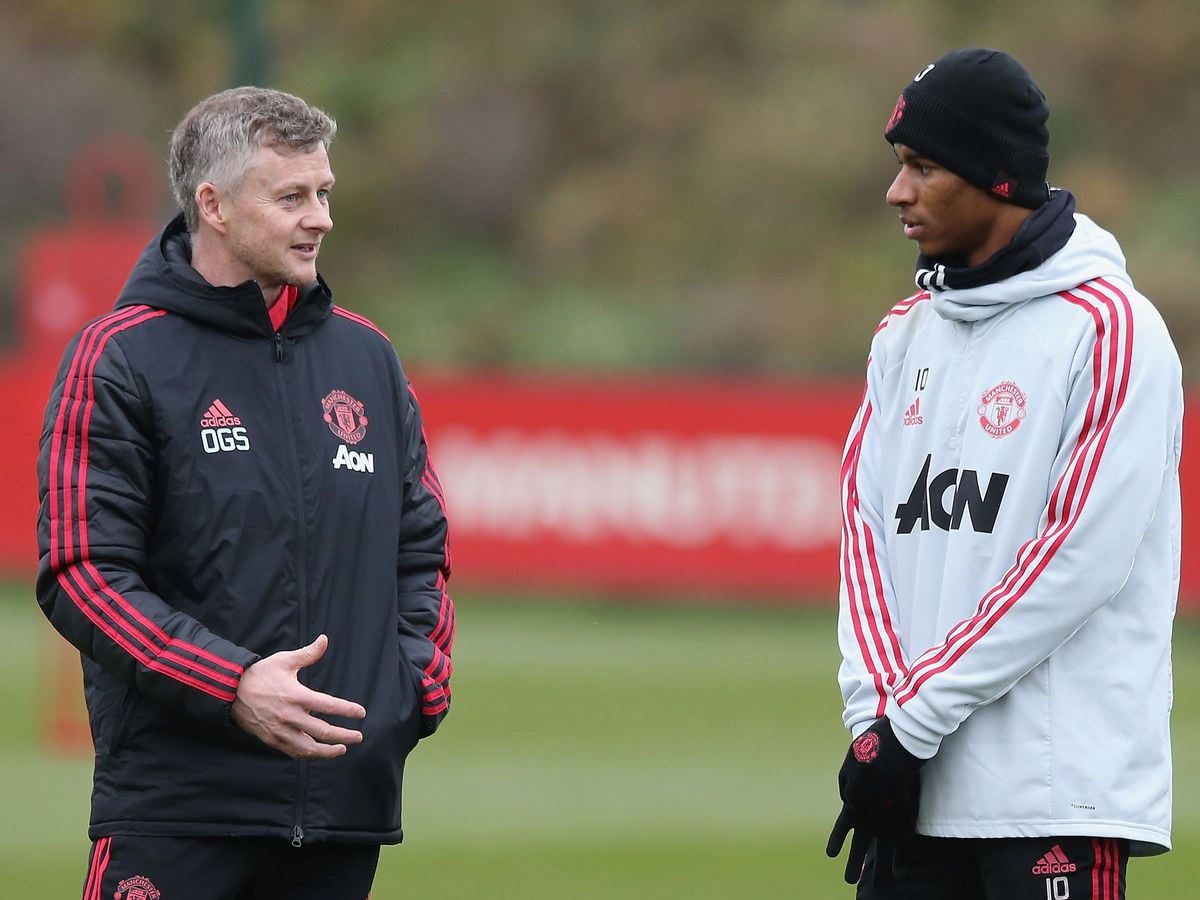 England professional footballer and English Premier League player who plays as a striker for Manchester United, Marcus Rashford, has pointed out his best position on the field of play.

According to the forward in a conversation with the UTD Podcast, he prefers to play from the left-wing rather than been the frontman.

He noted that he is often “isolated” when he is played from position 9.

Naija News understands that Rashford before the 2019/2020 EPL game was halted due to the Coronavirus pandemic, had suffered a back injury in January.

Speaking to the UTD Podcast, Rashford said, “When you are on the left, you can create a lot more things on your own, giving that little bit more to the team.”

“Whereas when you are playing up front, sometimes you are isolated and need someone in midfield who can find passes for 90 minutes of a game, so you can disappear in games sometimes as a number nine.”

He added, “When I transitioned to a number nine when I was younger, that’s the bit that I struggled with as I was always someone who wanted to express myself on the ball.”