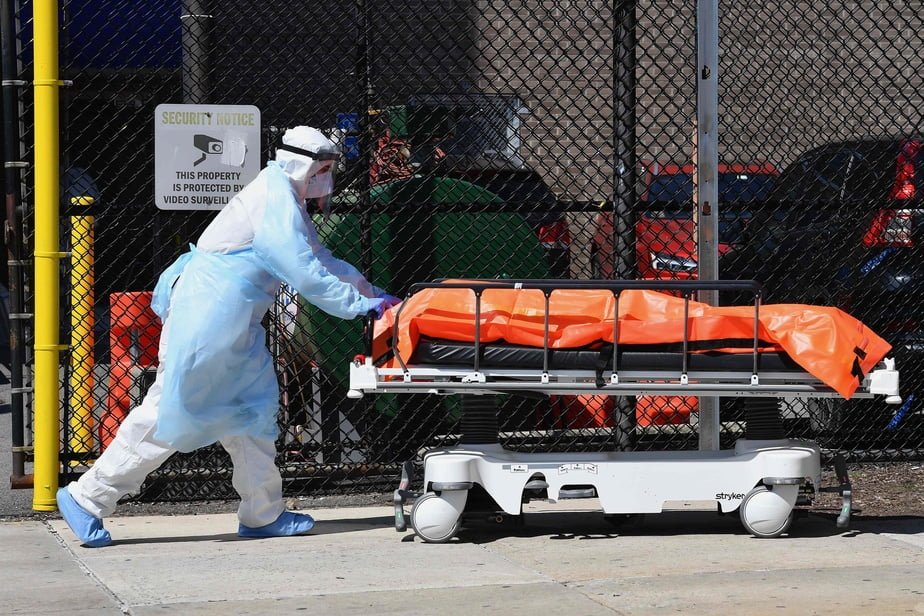 In a post on its official Twitter handle on Saturday, the Africa CDC stated that COVID-19 has claimed 1025 lives across the 52 countries in Africa.

According to the tweet, a total of 4,701 patients have recovered from the deadly coronavirus disease across the continent.

According to the report made available on the microblogging site account of the health sector, the new cases include 23 in Lagos, 12 in FCT, 10 in Kano, 2 in Ogun, 1 in Oyo, 1 in Ekiti.

Naija News understands that Lagos State despite efforts made by Governor Babajide Sanwo-Olu’s led administration, the state still has the highest record of the dreadful disease.