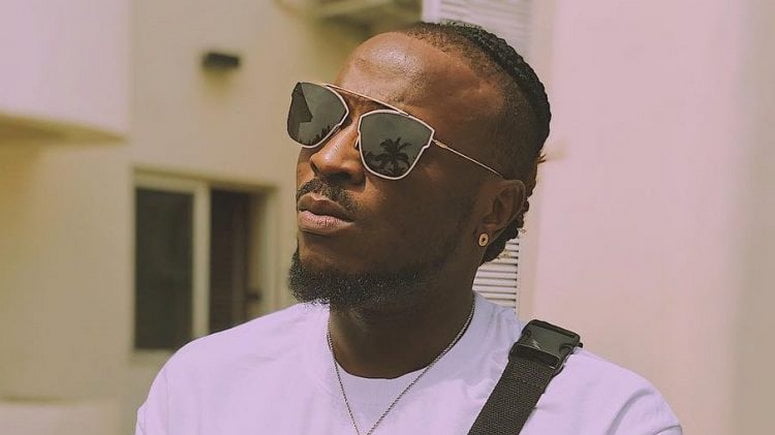 Davido Music Worldwide (DMW) signee, Tobechukwu Victor Okoh, better known as Peruzzi has revealed those who inspired him in the entertainment industry and why he decided to leave behind his academic pursuit for music.

The singer who a few months ago trends for an alleged affair with Chioma, the wife of music producer and singer, David Adeleke, well known as Davido, revealed that he could not what he wanted in medical school, hence the reason why he dropped his laboratory coat.

Perruzi in a recent live interview with music artist manager, Ubi Franklin, disclosed that he went to medical school to satisfy his mother.

He said; “I went to medical school because of my mother. I had to abandon the lab coat (Doctor’s robe), because it wasn’t giving me what i want.”

According to the fast-rising singer, he found satisfaction doing music than being a medical doctor as music is what enjoy doing.

Speaking on his inspirers into the entertainment industry, Perruzi noted that the likes of Tuface Idibia (2Baba), Annie Idibia, Davido and Larry Gaaga were the people who inspires him in the music industry.