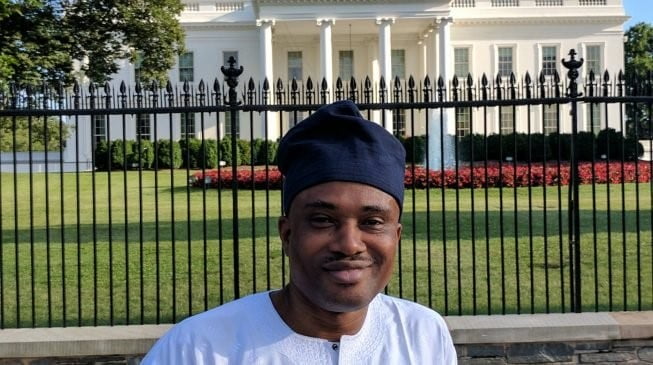 The risk and the hazardous effect of working in the health sector have continued to reflect its negative impact as Doctor Chugbo Emeka becomes the first health worker in Nigeria to die from the novel coronavirus.

Professor Bode adds that the late doctor once worked with LUTH before going into private practice.

Meanwhile, the Nigeria Medical Association (NMA) has condoled with the family of the doctor and members of the medical community over the loss.

Doctor Emeka specialiSed in obstetrics and gynecology and was a one time Vice President of the National Association of Resident Doctors in LUTH.