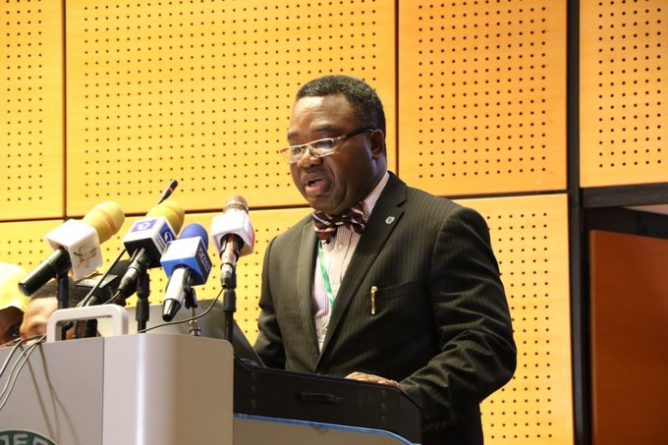 Nigerian law enforcement agents have been accused by the National Human Rights Commission of taking the lives of no less than eighteen persons across the states since the inception of the lockdown ordered by the Federal government as a means to combat the spread of the Coronavirus pandemic.

According to the commission in a statement on made available on Thursday morning that 18 persons have been killed during the first phase of the lockdown, from March 30 to April 13.

The NHRC explained further that its commission was informed of 105 human right violations from different locations within 24 states amid the first phase of the lockdown.

“The complaints received and documented by the NHRC within the period include cases of extrajudicial killings, violation of right to freedom of movement, unlawful arrest and detention, and seizure/confiscation of properties,” Tony hinted.

“There were also cases of sexual and gender-based violence, discrimination, torture, inhumane and degrading treatment and extortion.”

“Whereas COVID-19 has led to the death of about 11 patients to date (Wednesday), law enforcement agents have extrajudicially executed 18 persons to enforce the regulations.

“This speaks volumes of the protocols and rules of engagement for our law enforcement as well the efficiency level and capacity of law enforcement agents to deal with civil population,” Ojukwu reiterates.

Meanwhile, Naija News had reported that an attempt by men of the COVID-19 Task Force to halt a Church service have been dashed out as the Church members reportedly pounce on them.