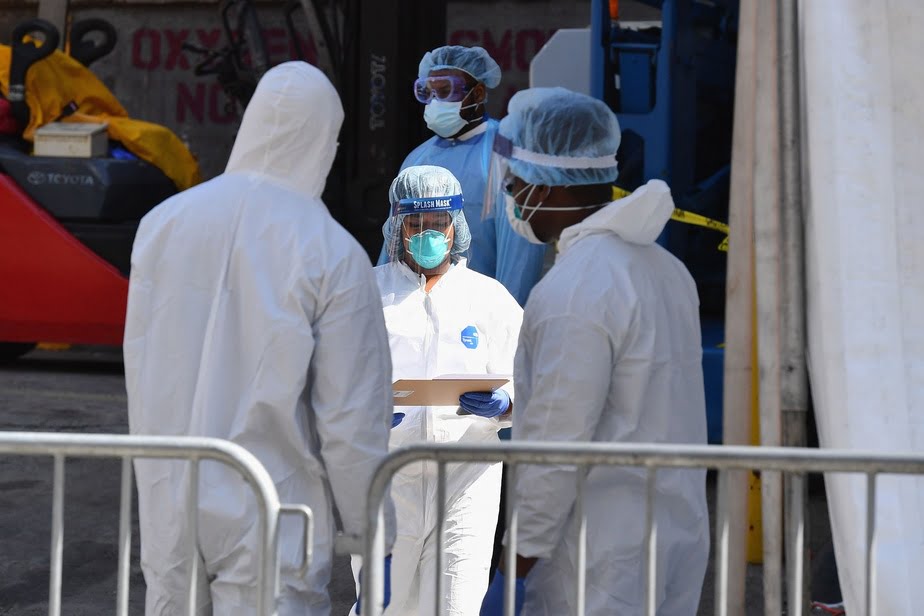 The Niger State Government has quarantined 75 persons in the state believed to have had contacts with an individual that have tested positive to the COVID-19 disease.

According to information gathered, there are a total of 53 contacts in Limawa community, where one Abubakar Sani tested positive to coronavirus as confirmed by the Nigeria Center for Disease Control, NCDC, 21 in Suleja and one in Bida area of the state.

Naija News had earlier reported that the governor of the state, Abubakar Bello, ordered a total lockdown on the state starting from Monday, 13th, April to curb the spread of the virus.

The state Chairman, Task Force on COVID-19, Ahmed Matane, while speaking on the development noted that 53 contacts from Limawa are under close monitoring and observation for any symptomatic behaviour.

He further stated that a lawyer in the Bida area of the state, who returned from Dubai, United Emirate with a flight link from the United Kingdom, has gone on self-quarantine on the advice of his doctor.

“The lawyer after returning, subjected himself to private clinic check-up where he was advised by his Doctor to undergo a 14-day quarantine by the State Government.”

Matane also revealed the arrival of a team from the Nigeria Center for Disease Control, National Rapid Response Team (NCDC-NRRT) for Niger State to support in the fight against the deadly pandemic led by Dr Ifeanyi Abali.

The Director of Niger State Public Health, Dr Ibrahim Idris, while speaking on their arrival stated that about eleven specimen samples have been taken to NCDC for analysis and evaluation.

Also, Dr Patrick, an Epidemiologist, disclosed that currently, 74 contacts are under monitoring and observation of which, 53 are from Limawa community and 21 from Suleja, Suleja Lg.