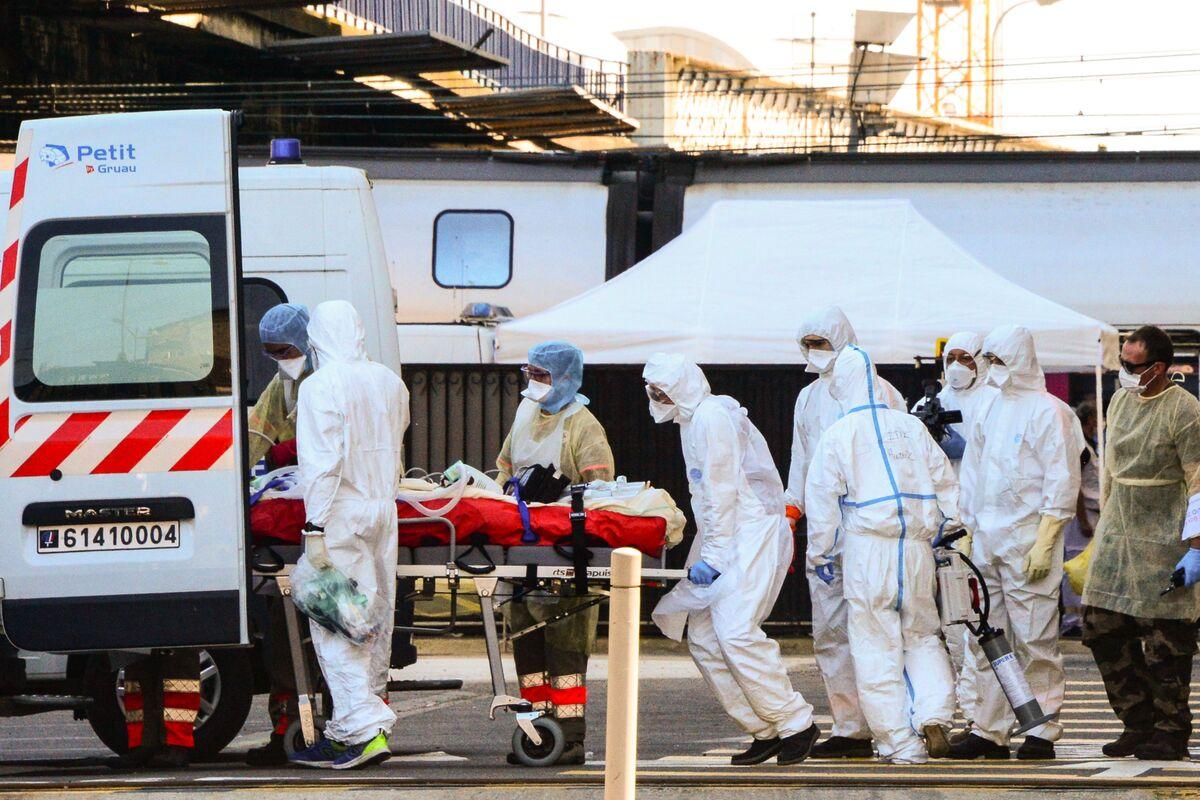 Governor Abubakar Bello of Niger State has confirmed the first case of coronavirus (COVID-19) in the northern state.

Naija News reports that the Governor Bello also directed the complete lockdown of the state for 24 hours for the next two weeks.

According to the governor, the lockdown would commence from April 13, 2020 in order to curb the spread of the cononavirus.

He however will allow people restock their homes with essentials, on the following days, Thursday 16th April, Monday 20th April, Thursday 23rd April and Monday 27th April, 2020 from 6AM to 6PM, adding that the window is not for social or religious activities as any one caught flaunting the order will face the wrath of the law.

“The decisive action became necessary in order to endure the pains of today and avoid the consequential damage of tomorrow,” he said.

He told the people that the confirmed Covid-19 case is one Abubakar Sani from Limawa area of Minna, that travelled and returned home two weeks ago.

“He didn’t get access to his family on return but has endangered those he travelled with in the same vehicle as well as other neighbours,” the governor stated..

Bello stated further that to ensure the safety of the people of victims’ area, directed that the entire Limawa area in Minna be quarantined while security men should patrol the streets of Minna extensively.