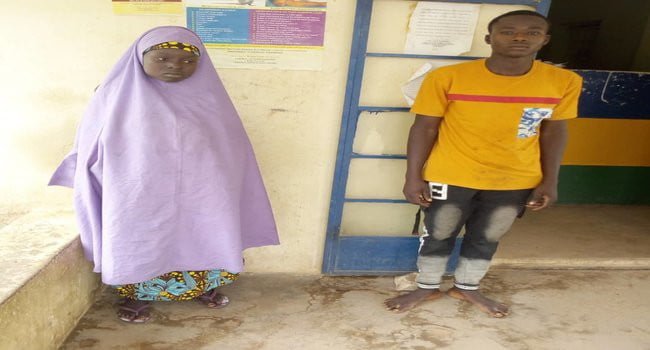 Katsina State Police Command through its spokesman, SP Gambo Isah, affirms the death of two persons who were allegedly poisoned among others at a wedding party in a community in the state.

Naija News learnt according to reports that two persons died, while 17 others are laying in the hospital after they all consumed food already poisoned at a wedding occasion in Mani local government area of Katsina State.

“The fatalities were recorded after some persons poisoned the food served at the wedding party,” said Isah who gave the report to newsmen.

He added, “Two suspects, Musa Suleiman and Shafa’atu Sijaro, have confessed to poisoning the food served at the wedding using a substance known in local parlance as Zaqami.”

The Police spokesperson, however, revealed that the state command is already making efforts to get into the root of the matter, to know better if the suspects have acted of their own will or they were asked to do so.

Meanwhile, Naija News reported a few weeks ago that a woman identified as Oluchi Akabilo attempted suicide after discovering that her boyfriend is a married man.

The 20-year woman who is from Obosi in the Idemili North Local Government Area of Anambra State allegedly took a liquid substance suspected to be poison to kill herself.