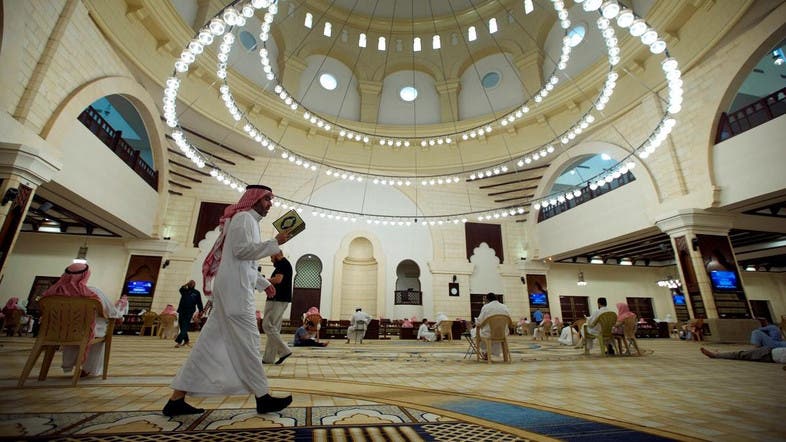 The New York Times reports that 150 members of the royal family are affected by COVID-19, including the powerful governor of the capital Riyadh, Faisal bin Bandar Al Saud, who is in intensive care.

Officials at Faisal Hospital, where the royal family is treated, have been instructed to prepare up to 500 beds in anticipation of an influx of family members and their relatives.

In addition, the patients hospitalized in this establishment will be transferred to other hospitals to free the beds.

In the note sent to hospital officials, it is specified that any member of the nursing staff who is infected must be treated in another establishment.

King Salman, 84, isolated himself in a palace on an island in the Red Sea near the city of Jeddah. Her son, the crown prince and master of the country, Mohammed bin Salman, withdrew with many ministers to an isolated site on the shores of the Red Sea.

Since the onset of the pandemic, the Saudi authorities had taken the exceptional decision to suspend the pilgrimage to the holy places of Islam, Mecca and Medina. The last time the pilgrimage was suspended dates back to 1798, the year when Napoleon invaded Egypt.

Saudi Arabia has also declared a unilateral ceasefire in Yemen due to the pandemic.

Saudi Arabia has so far reported 41 deaths from the coronavirus and 2,795 confirmed cases.

Doctors quoted by the American daily claim that the virus had mainly infected workers from Southeast Asia or Arab countries, who represent a third of the population of the kingdom.

These immigrants often live crammed in camps outside the cities and do not benefit from medical cover.

However, King Salman decreed last week that the government will now provide treatment to any stranger with coronavirus, regardless of status.

The Saudi royal family includes thousands of princes, many of whom travel regularly to Europe. Some have brought the virus back, according to doctors and relatives.

The first case recognized by the kingdom was a Saudi who returned home after visiting Iran, a regional epicenter of the virus.