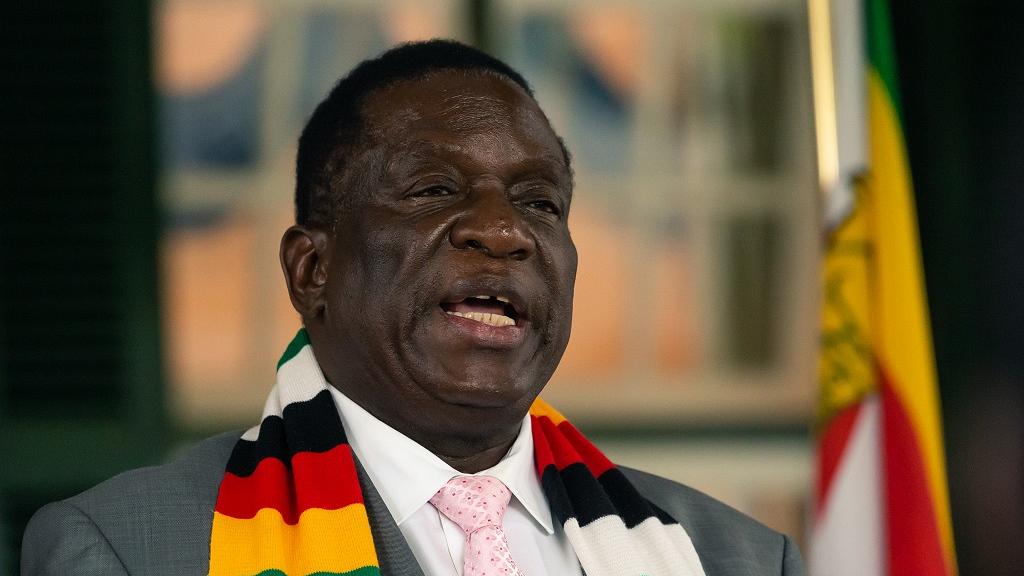 The Zimbabwean medical association said on Tuesday it had filed a lawsuit against the government, accusing it of not giving them the means to protect themselves and fight the coronavirus pandemic.

The authorities “have not put in place the measures necessary to protect the health professions in the country,” denounced the Zimbabwe Association of Physicians for Human Rights ( ZADHR ) in its request.

Among other government bankruptcies, the ZAHDR cites “the absence of control and screening of (health) personnel using public transport” which “puts its members at risk of contracting the disease”.

This group of doctors also claims that more than 1,500 doctors work in hospitals in the country “without adequate protection” against the Covid-19, citing the lack of masks and protective suits, as well as respirators or even oxygen for the patients.

When contacted by Nigeria News, the Ministry of Health did not respond immediately. Zimbabwe’s President Emmerson Mnangagwa has ordered his 16 million fellow citizens to stay at home until April 19 to prevent the spread of the pandemic in his country.

Ten cases of contamination, including one fatal, by Covid-19 have been officially identified in the country, according to the latest report by the authorities.

Doctors and nurses had already threatened last month to stop work to denounce the tragic situation of the public health sector, wounded like other public services by two decades of a catastrophic economic crisis.

Zimbabwe suffers from shortages of basic necessities, including medicines, and half of its population is, according to the UN, threatened by famine.