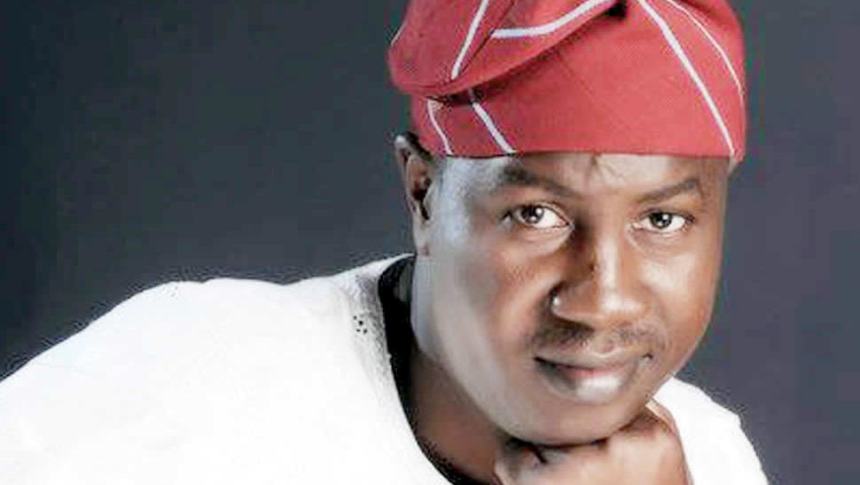 The charges against popular Nigerian singer, Azeez Fashola, also known as Naira Marley and a Peoples Democratic Party chieftain, Babatunde Gbadamosi, has been withdrawn by the Lagos State Government.

Recall that the former governorship candidate and Nigerian singer were accused of flouting the COVID-19 lockdown order.

The duo had attended the birthday party organised by Nollywood actress, Funke Akindele, for his husband, JJC Skillz.

Naira Marley and Gbadamosi were scheduled for arraignment on Wednesday at the Lagos State Magistrates’ Court in Ogba.

The Defence Counsel, Ebun-Olu Adegboruwa, while speaking with newsmen noted that the state government withdrew the four counts filed against the three defendants.

The lawyer said the charges were withdrawn on the condition that the defendants would tender an apology to President Muhammadu Buhari and the Lagos State Governor, Babajide Sanwo-Olu.

Recall that Funke and JJC were sentenced on Monday after they pleaded guilty to hosting an event that had over twenty persons in attendance.

The offence was contrary to the social distancing directives made in pursuant to Regulation 8(1)(a) and (b) & 17(1)(i) of the Lagos State Infectious Disease (Emergency Prevention) Regulations 2020.