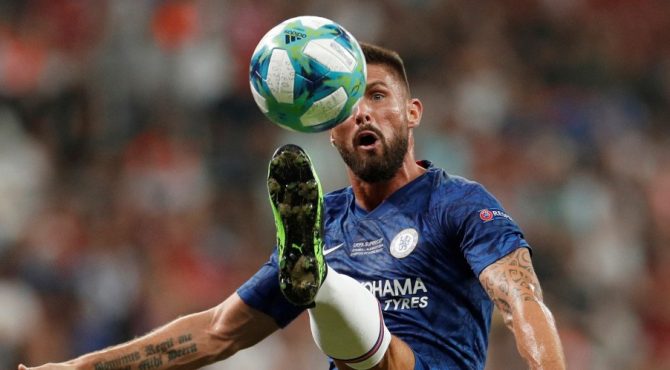 The management of Chelsea would have submitted an offer of an extension to their French striker, Olivier Giroud.

What if Olivier Giroud extended his adventure at Chelsea? What seemed improbable a few weeks ago is now a real possibility. According to what the English Goal site reveals, the Blues’ leaders have just started discussions with the representative of the French international with a view to a new commitment. There is a desire on both sides to continue the common adventure.

Giroud is no longer obsessed with leaving

Last January, and due to limited playing time, Giroud was very close to leaving the English capital. Inter, Lazio and Tottenham all approached him and the former Montpélliérain had clearly expressed to his employer his desire to move. In the end, this did not happen. After the transfer window closed, manager Frank Lampard called on his services again and the world champion knew how to seize the opportunity. He regained a place in the starting lineup and even scored a nice goal in the winning derby against Tottenham.

With this favorable reversal of the scenario, the native of Chambéry would no longer see the need to go look elsewhere. And, his club would also now be inclined to enjoy his services longer. London officials would even be willing to have him sign a long-term lease when the club’s policy is to offer contracts of up to one year to its thirty-something players.