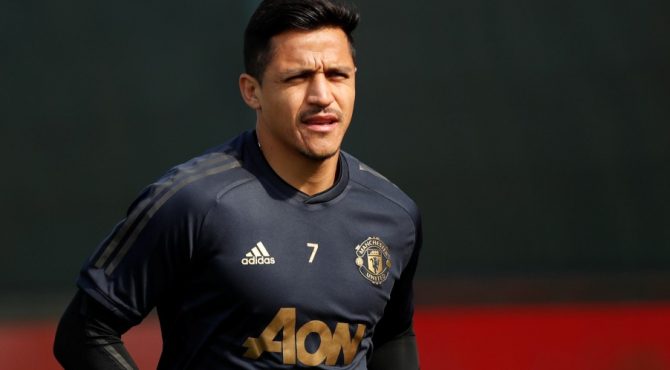 Chilean forward Alexis Sanchez is reportedly in favor of a comeback for MU. It would even be his priority if he left Inter Milan.
Alexis Sanchez should not make old bones at Inter Milan. Having failed to prove himself in Inter Milan (only 1 goal scored in Serie A), and even if he has dismissed a long period because of an injury, the double winner of the Copa America should be dismissed to his owner club, namely Manchester United His loan period within the Antonio Conte team will end at the end of the current financial year.

Alexis Sanchez does not intend to sit on his juicy contract

According to the ESPN site, this option would not displease the main interested party. At Old Trafford, the former Barcelonan has the advantage of being free of charge (€ 570,000 weekly). And he would be inclined to polish the bench of the Red Devils and take advantage of this advantageous salary until the end of his contract (in 2022) rather than trying his luck elsewhere, with more playing time but less emoluments. At 31, his priorities are clearly well defined.