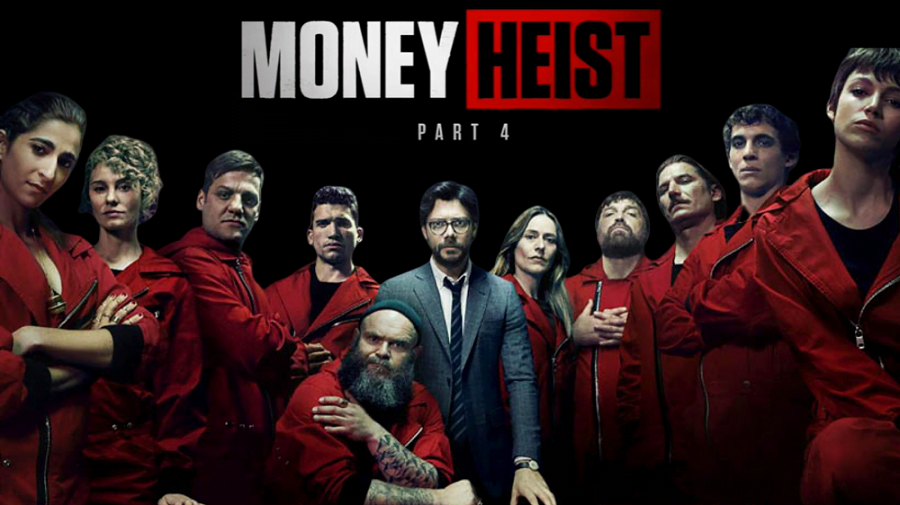 The long-awaited continuation of the Spanish movie series ‘Money Heist Season 4’ has been released on Netflix.

The series which story revolves around a criminal mastermind by the screen name ‘The Professor’ was released on Friday, April 3.

Naija News understands that the series which goes by the Spanish title ‘La Casa de Papel’ narrates one of the biggest heists in recorded history which has to do with robbing a major bank to print billions of euros in the Royal Mint of Spain.

The now trending series which next phase was released amid Coronavirus pandemic has caught the attention of viewers all over the world as it is confirmed to be a mind-blowing series of the moment.

See some reactions from viewers below:

Okay guys Let’s settle this once and for all.?
Retweet For Game of Thrones

Sorry for spoiling Money Heist for y'all but Nairobi died!!! ??????#MoneyHeist4 pic.twitter.com/Lb04IeZeNW

I'm currently watching Money Heist, i can't compare Professor with Scofield at all. Scofield is a super smart character that even had a backup plan for a mistake. He would give you a clumsy person a task and plan for a backup forseeing that the person will fxck up.