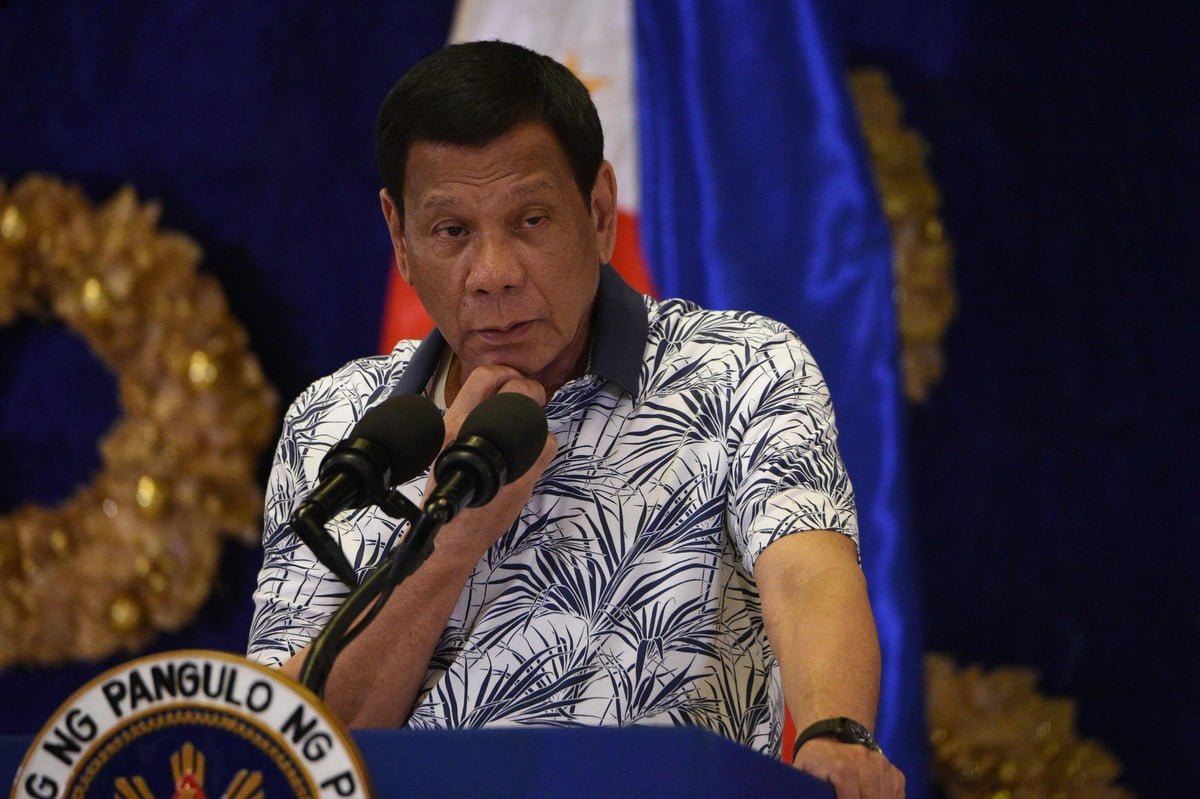 Philippine President Rodrigo Duterte has called on law enforcement to kill anyone causing “trouble” in areas under containment due to the coronavirus pandemic.

As often, Filipino officials have tempered the words of their president, while almost half of the 110 million inhabitants of the archipelago are confined to their homes, millions of whom live in the greatest precariousness and find themselves out of work.

Police chief Archie Gamboa said Thursday that police would not start shooting the troublemakers. “The president has probably put too much emphasis on law enforcement during this time of crisis,” he said.

Hours before Mr. Duterte’s statements on Wednesday evening, nearly 20 people living in Manila slums were arrested for organizing a demonstration against the government, accused of not providing food aid to the poor.

“I ordered the police, the army, and the village officials to shoot people if there was a problem or a fight that would put your lives on the line,” said the president.

“Instead of causing problems, I will send you to the grave,” he thundered before explaining that after two weeks of confinement, the epidemic continued to progress.

The Philippines has documented 2,311 cases of the new coronavirus which has left 96 people dead, but as the country has started to step up testing, the toll of those infected is expected to further increase.

Since his election in 2016, Mr. Duterte has waged a deadly war on drugs, supported by an overwhelming majority of Filipinos.

Critics claim, however, that the poorest are the victims while it spares the richest and most powerful.

These latest statements were immediately criticized by human rights organizations, which called on the government to provide basic necessities rather than uttering such threats.

“It is very disturbing that President Duterte has broadened his policy of shooting to kill … the use of uncontrolled force which consists of killing should never be considered as a solution to respond to an emergency situation such as the COVID-19 pandemic, “Amnesty International Philippines said in a statement.

The quarantine measures, which notably concern the 12 million inhabitants of Manila, led to the closure of most businesses and the cessation of almost all social, religious and commercial activities.