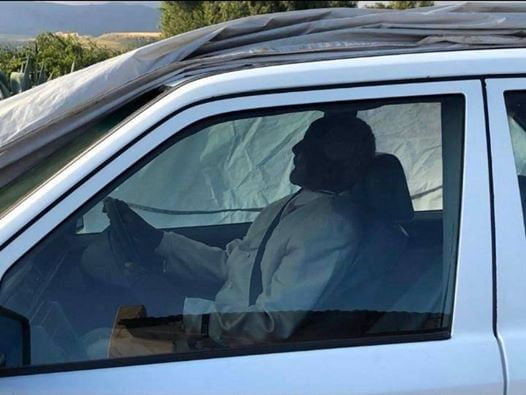 Burial ceremony took another shape in South Africa as a man, Tshekedi Pitso who resides in Eastern Cape was buried with his favourite ride.

According to reports, Pisto before his death had requested that when he dies, his 1980s E500 Mercedes Benz should be used as a coffin to bury him.

Naija News learnt that the 72-year-old man had begged his family to do so two years before his death.

It was in this regard that Pisto was buried in his favourite car with a safety belt on him.

“At first the family was shocked at the news, but he always spoke about how he would love his funeral to be,” said Sefora, Pitso’s niece who is 49-years-old.

She added, “My uncle made it clear that he wanted to be buried inside his car. He was a lover of Mercedes Benz and as a family we had to grant him his wish.”

Pisto’s wish was however granted to him as the village of Jozanashoek in Sterkspruit, Eastern Cape, where Pitso was a chief and also a member of United Democratic Movement (UDM), all gathered on Saturday to witness the burial of their chief in his Mercedes Benz. 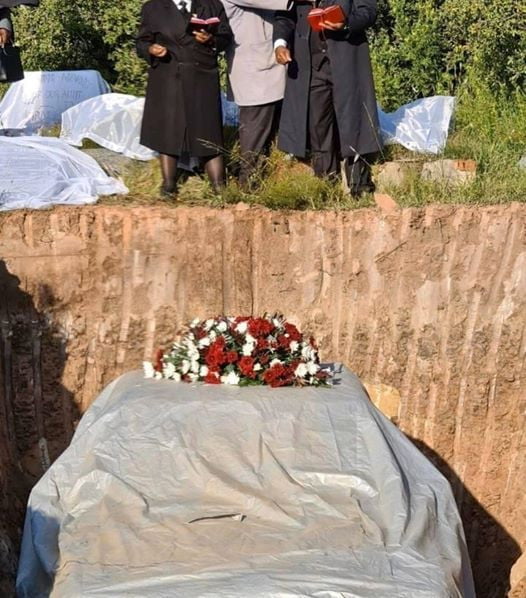 In another report, Nigerian singer, songwriter and rapper, Oladapo Daniel Oyebanjo, better known as D’banj has narrated how he was traumatized for more than twenty-one-months following the death of his child.