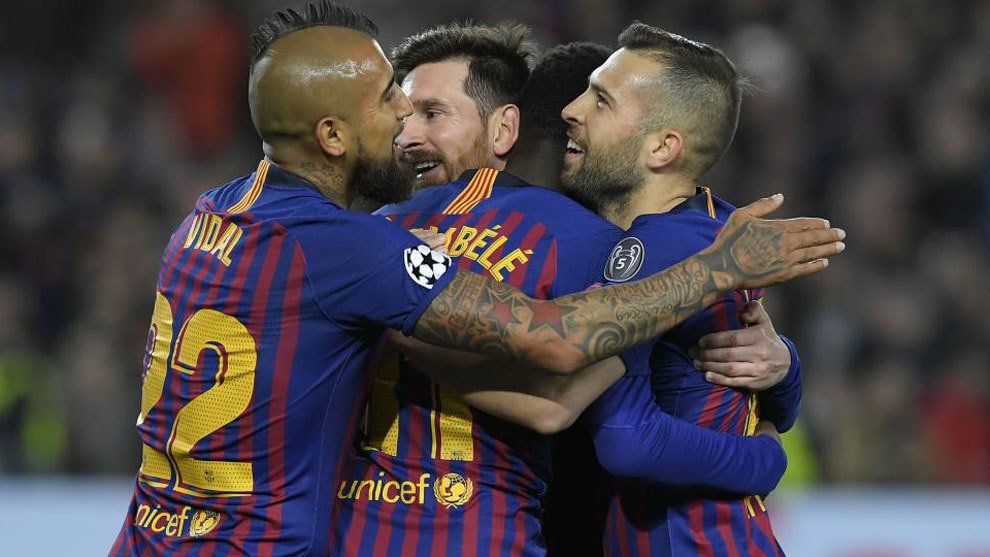 Barcelona captain, Lionel Messi has announced the decision by the Spanish club’s players to take a 70% wage reduction during the period of the COVID-19.

According to the talismanic player, the wage cut will enable the club capable of paying non-sporting staff their full wages.

Explaining the initial delay and perceived disagreement by the players, Messi noted that they were “looking for a formula to help the club”.

“Before going any further, we want to make it clear that we were always willing to reduce our salaries because we understand perfectly that we are in an exceptional situation. We, as players, are always here to help the club when they ask.

“It does not cease to surprise us that from within the club there were those who tried to put us under the magnifying glass and tried to add pressure to do something that we always knew we would do.

“If we didn’t speak until now, it’s because the priority was to to find solutions to help the club and to see who the most affected were during this situation.

“For our party, the moment has arrived that, the cut will be 70 per cent of our wage during the state of alarm. We will also help out the club in order for the workers to be paid 100 per cent of their wages.”

Naija News reports that Spain has become one of the most hit nations as the entire world battles with the Coronavirus pandemic.