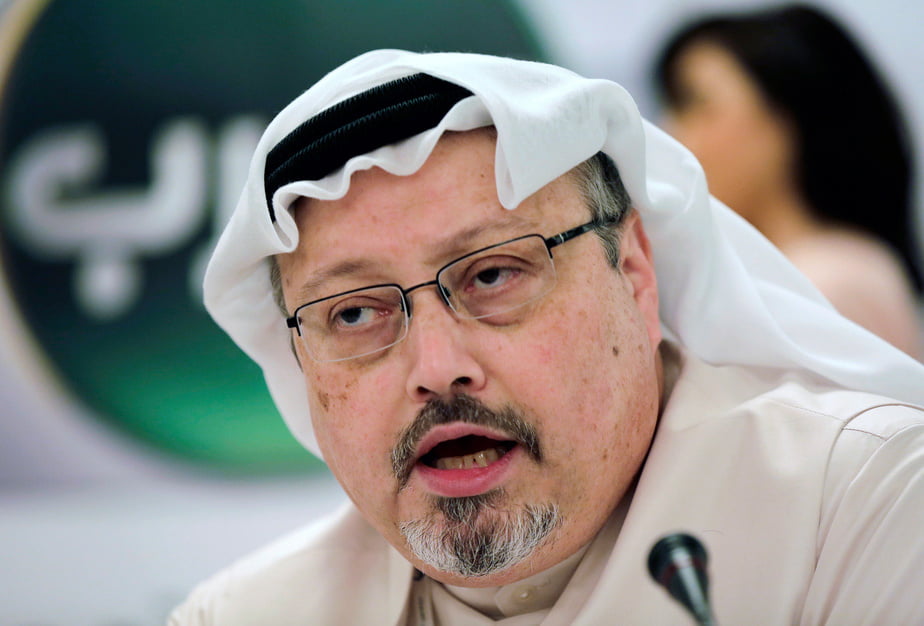 The Turkish government has placed  20 Saudis nationals on International Arrest warrant due to the gruesome murder of dissident journalist Jamal Khashoggi in the kingdom’s consulate in Istanbul two years ago.

The former royal court adviser Saud al-Qahtani and former deputy head of intelligence Ahmed al-Asiri were among the suspects charged with “instigating a premeditated murder with the intent of [causing] torment through fiendish instinct”, the office of the Istanbul chief prosecutor, Irfan Fida revealed.

The U.N. human rights investigator who led an international probe into the murder of Saudi journalist Jamal Khashoggi has also welcomed Turkey’s indictment of 20 Saudi nationals, saying it was needed as a “counterbalance to the travesty of justice at the hands of Saudi Arabia”.