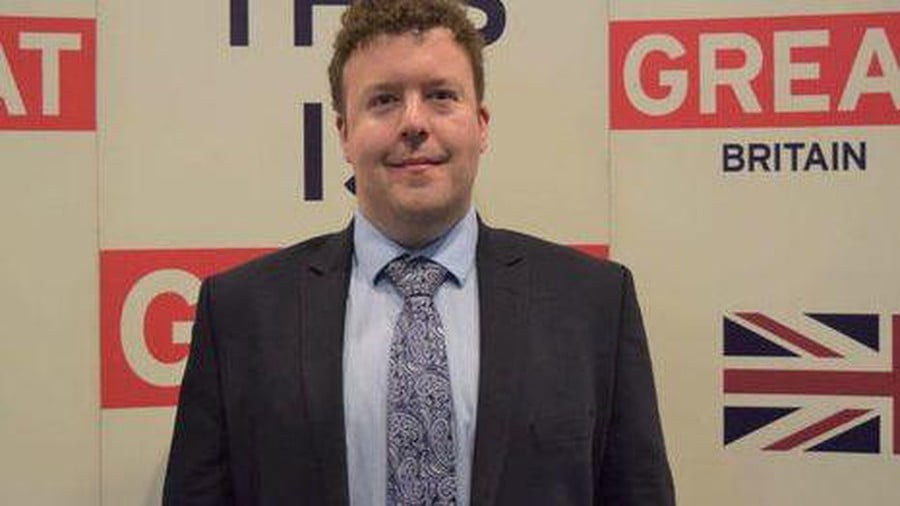 A recent statement made available to newsmen confirms that Britain’s deputy ambassador to Hungary, Steven Dick has passed away after he had contracted the global epidemic.

Naija News learned that the 37-year-old diplomat who was recently posted in Budapest last autumn following a year of full-time intensive Hungarian language training has died of Coronavirus.

The report had it that Dick was to return back to Budapest from a holiday in Mexico before a test carried out on him revealed positive of COVID-19.

Speaking about Dick’s exit, the secretary of Foreign and Commonwealth Office, Dominic Raab in a statement on Wednesday expressed his sadness, describing also the deceased as a dedicated diplomat whose presence and good services will be missed in the country.

He said, “Steven was a dedicated diplomat and represented his country with great skill and passion.

“He will be missed by all those who knew him and worked with him.”

Meanwhile, Hungary at the moment has recorded 226 confirmed cases of coronavirus since its outbreak in Wuhan, China.

In a recent development, Kenyan President, Uhuru Kenyatta has announced that his vice, are taking an 80 percent salary cut, in a bid to fight the coronavirus pandemic, Naija News report.