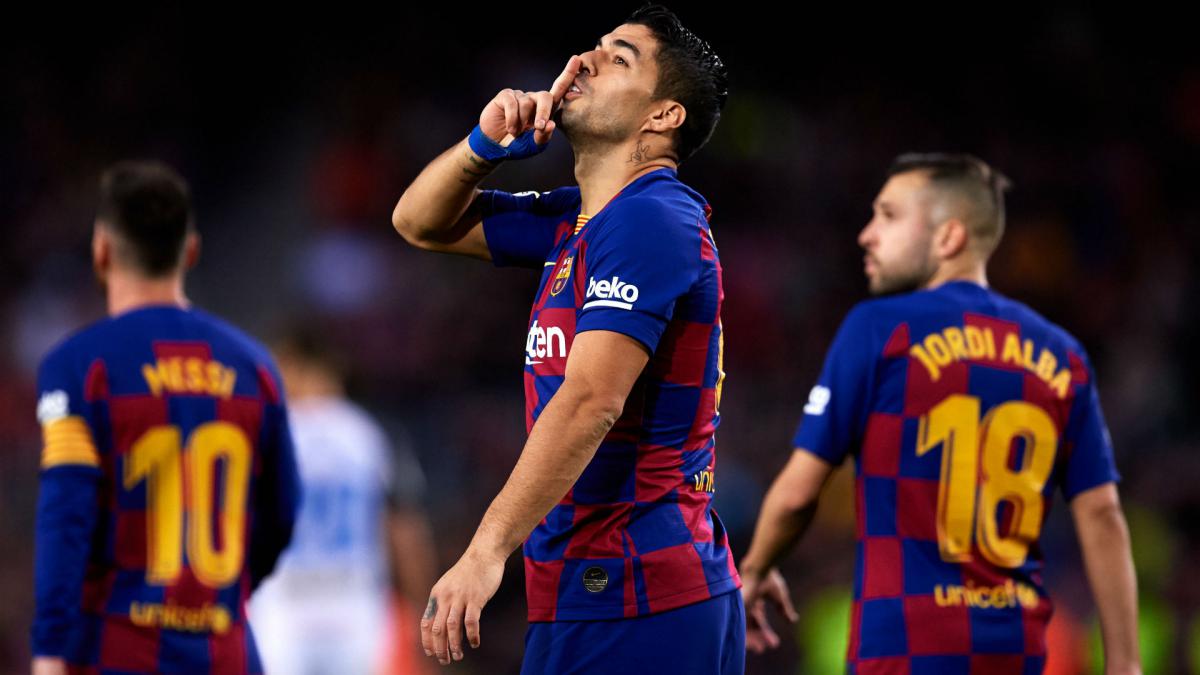 FC Barcelona squad have been reported to be in disagreement over an alleged proposed salary cut from the club due to global pandemic.

According to a report by Sport, the Spanish football club is pushing forward a proposal which demands their well-paid players to sacrifice part of their earnings to the club in other to help in the fight against coronavirus outbreak which has been spreading like a whirlwind across nations, negatively impacting football games and the world’s economy.

Meanwhile, Barca is struggling at the moment to meet their pre-season budget forecast, with all revenue streams reduced to almost zero Naija News understands.

The report noted that first-team players’ salaries make up over 70% of the club’s wage bill and they are “split into three groups” over plans to slash their salaries.

“The first set simply reject the proposed plan. They don’t see why they should sacrifice wages, when the club has made economic investments in transfers that, they consider, do not make any sense or contribute anything to the club”.

“A second group of players fully support the plan. This group has not given the go-ahead just yet, but are said to be willing to agree to the proposition.”

Meanwhile, Naija News had reported that Manchester City boss, Pep Guardiola has made a €1million donation to aid in the fight against COVID-19

Guardiola made the sizeable contribution to the Angel Soler Daniel Foundation, which will invest it in medical equipment.