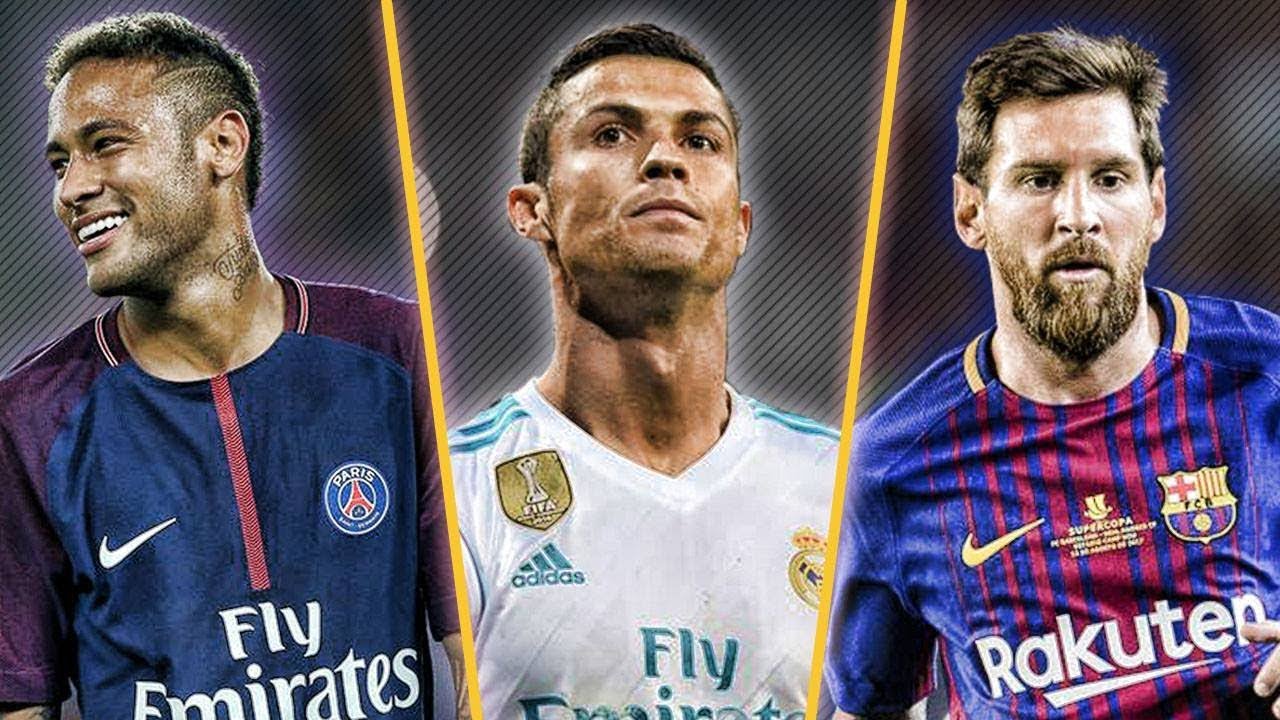 Naija News has obtained a list of the highest-paid football players in 2020, based on their annual salaries.

According to France Football magazine, Barcelona captain, Lionel Messi is the highest earner with €131million, and closely followed by Juventus superstar, Cristiano Ronaldo.

Paris Saint-Germain forward, Neymar is third on the list of highest-earning players after he moved to the French Ligue 1 champions from Barcelona in 2017.

Below is the list of top ten highest-earning in football: