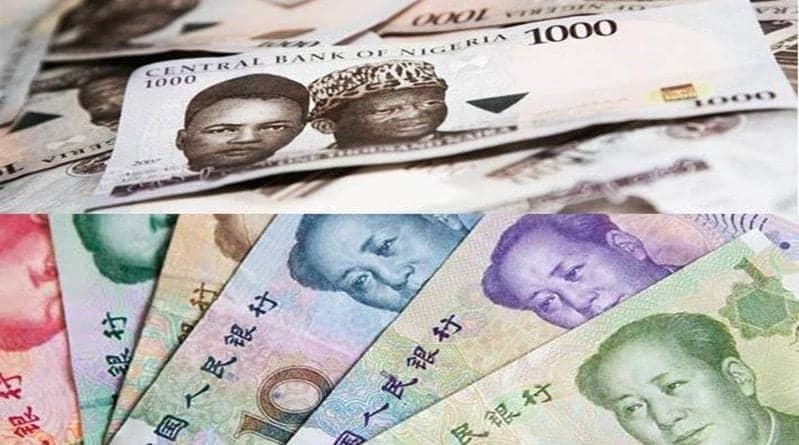 The deadly coronavirus and the price war between Russia and Saudi Arabia over oil production cuts and poor demand from major markets like China, India has continued to have a negative impact on the Nigerian economy as Nigeria’s one-year currency forward posted its biggest drop in more than a decade.

Naija News recalled that the Central Bank of Nigeria adjusted the naira’s official rate on Friday as the derivative, which gives an indication of where the currency could trade in a year’s time, fell 11.3% against the dollar.

This also led to the  Naira, which depends on oil earnings for about 90% of foreign exchange earnings to depreciate further against emerged markets currencies like the Euro and  American dollar.

Naija News learnt that the non-deliverable forwards (NDF) market traded in London priced the naira at 515 to the dollar in a year’s time while naira futures of the same tenor were quoted at 385.

The nine-months currency forward also fell more than 11% while the shorter maturities were down at least five percentage each. The market differential between one-year naira forwards and futures widened to 130 naira on Monday, up from 30 naira in January, as investors raced to hedge risk.